We can all blame Steve Jobs and the iPad for the frenzy of tablet computers that are coming to market and gripping geeks everywhere. Some people just don’t want to cough up the cash an iPad costs considering the thing is so closed and lacks Flash support among other issues. Many folks are waiting for tablets that run Windows to land so they can use them with the software they use at work and home like Office and others. 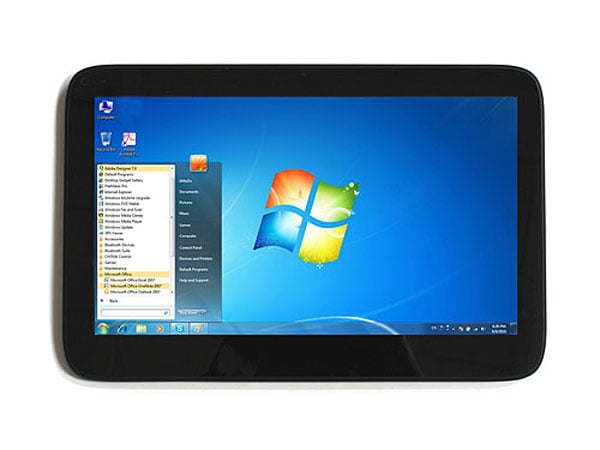 A company I have never heard of called bModo has unveiled a nice looking tablet called the bModo12. The tablet has an 11.6-inch HD resolution screen with no mention of touch capability. Touch is sort of something we expect on a tablet today. The tablet runs Windows 7 and has a 1.6GHz Intel Atom processor and 1GB of RAM. 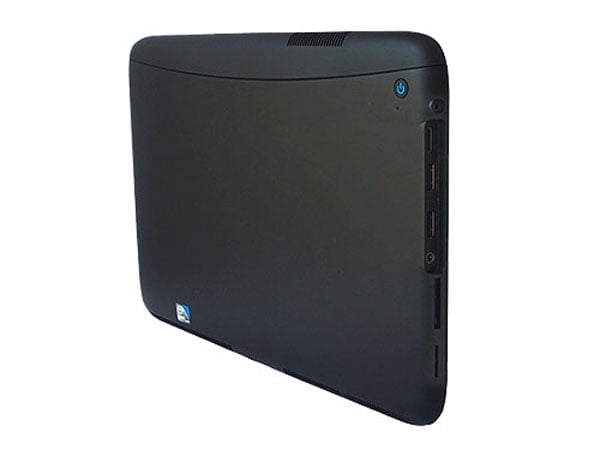 The device can be used as a netbook, eReader, and for many other tasks. It supports Skype, Office, Photoshop, Flash video and just about anything else you computer or notebook can. Other features include a SIM card slot for 3G connectivity, WiFi, GPS, Bluetooth, a VGA webcam with mic, and a lot more. The white docking station in one of the photos is an option that will come early next year. 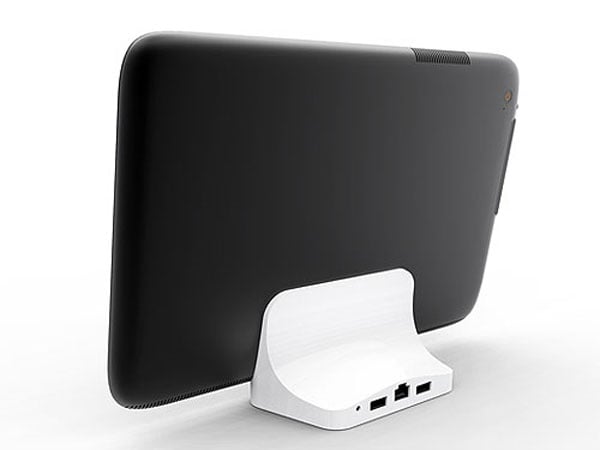 The bModo12 tablet itself will land in time for Christmas shopping at an undisclosed price.