I know I am not the only one that seems to constantly find themselves behind some asshat more intent on talking on their phone than driving, walking, or doing whatever it is I am trying to do. We all know these people, the ones in the checkout line oblivious to the fact that the person in front of them has only one item left to scan before they leave and they haven’t even started pulling their stuff out of the buggy. Even more irritating is the person who won’t pull up far enough for me to order my food at the drive through because that extra two feet of distance moved might drop their call. 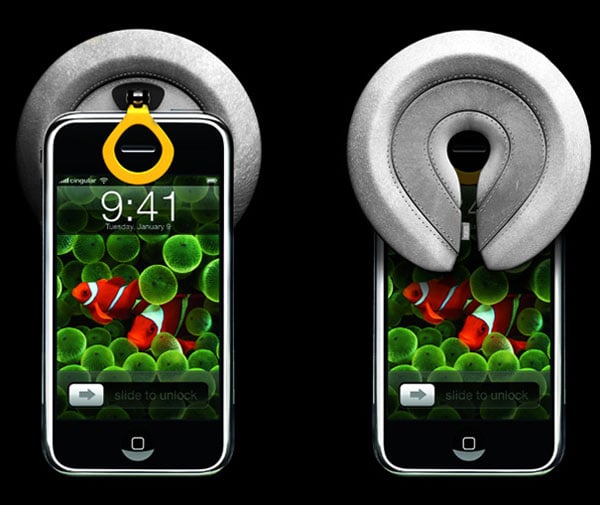 The Earos cushion concept at first was something I laughed at and figured we could just point and mock anyone who might use the real thing. Then I thought about it and decided that this massive ear cushion would be the perfect way to shame these constant phone talkers into using their phone less. I think of it like a scarlet letter, only not red and not a letter, but you get the idea. 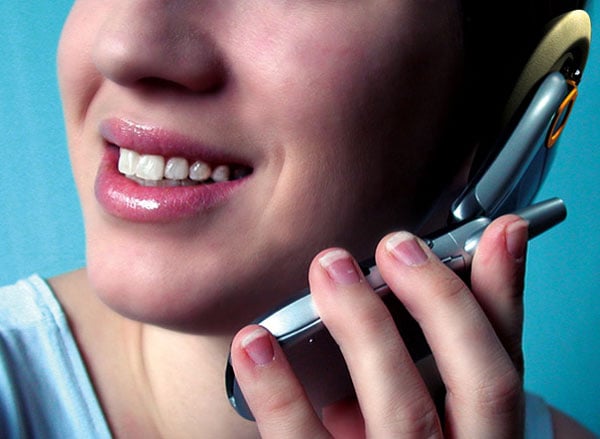 The idea behind the concept is that people who talk a lot on their phones would use the thing to cushion their ear and make the ear cooler.  Earos also reckons it will prevent some scratches. 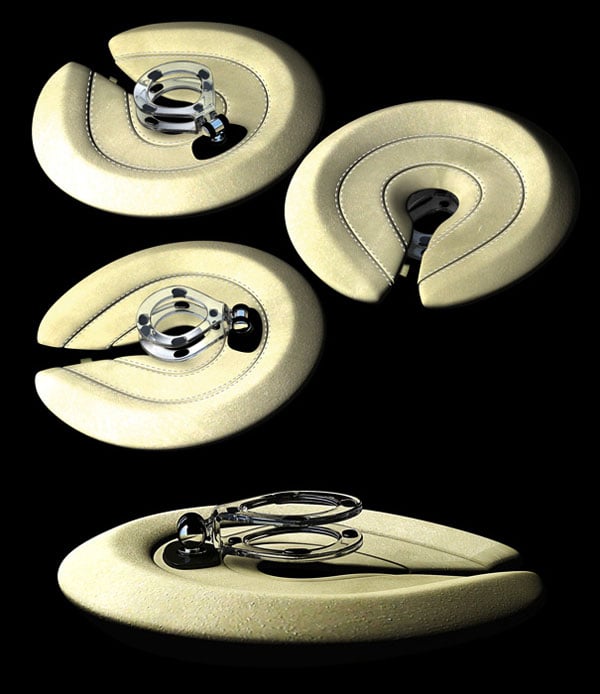 If you are on the phone so much that your ear sweats, you need an intervention.