Even Strippers Can Dress in TRON Gear

Generally, when I think of geeky clothing I think of guys and stuff like the TRON replica motorcycle suit. Apparently, there is a market for geeky gear for the ladies too, and Disney is all up on it with some new TRON items. The first product is a pair of spiked platform sandals that cost $795 that would be perfect for any stripper working Comic Com. 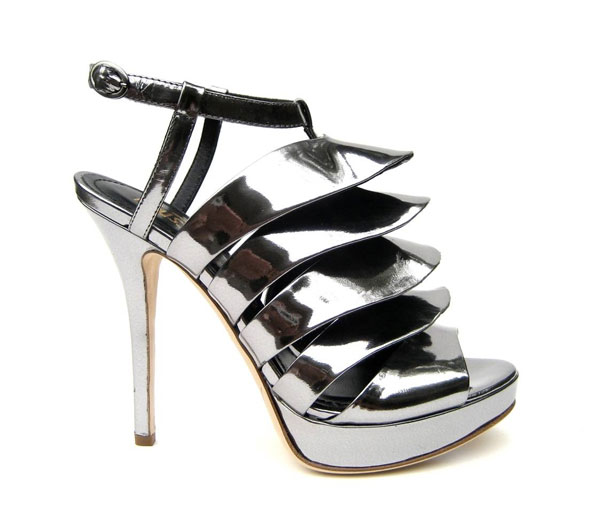 Those shoes aren’t the only items in the collection from various designers. The price for the gear ranges from $90 to $2,600 and includes earrings and belts. I have to mention the belts if for no other reason than the designer is Han Cholo and the buckle is a golden light cycle.

The most expensive piece in the collection is a sterling silver necklace with the icon symbol from the TRON flick. 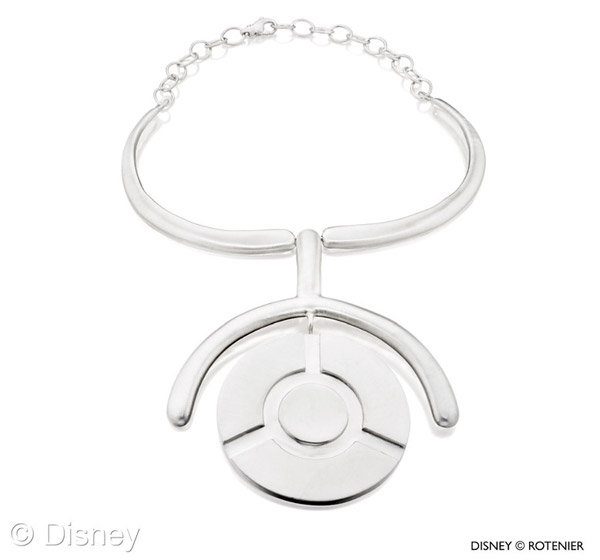 If anyone out there can tell my why in the hell sterling silver is worth $2,600 – no matter what it’s shaped like, drop me a line so I can sell you some at a large profit.