Using a combination of LEGO bricks and an RFID reader, JustJon created this neat Green Lantern power battery that lights up when it detects its complementary power ring. 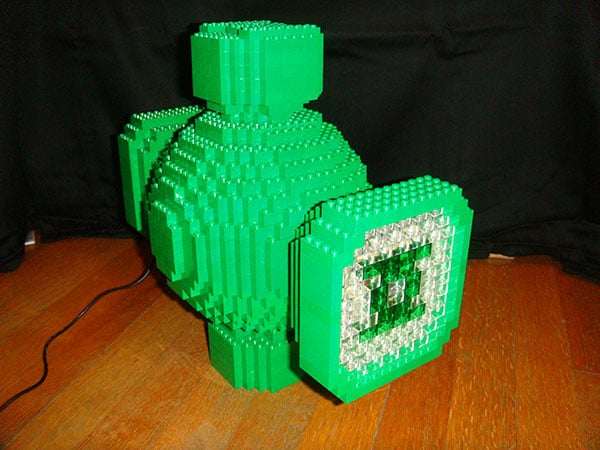 JustJon wasn’t too specific with his build, but he did say that he placed an Arduino board to control the RFID reader. As you can see in the pictures, the power battery isn’t portable, because it needs to be plugged to an outlet. 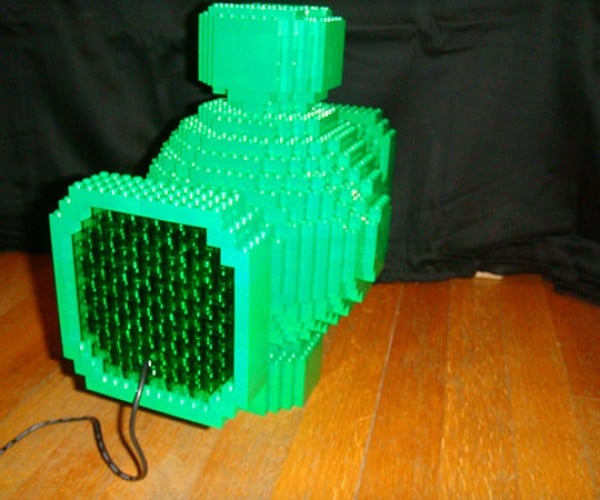 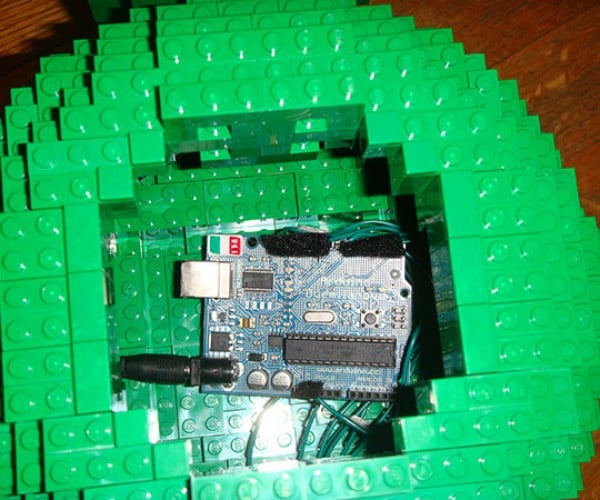 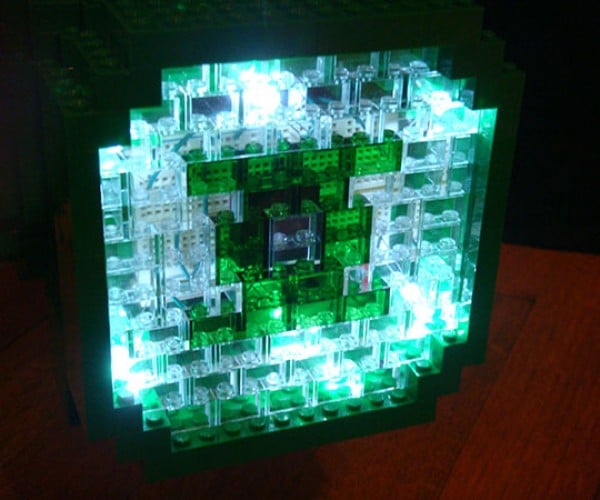 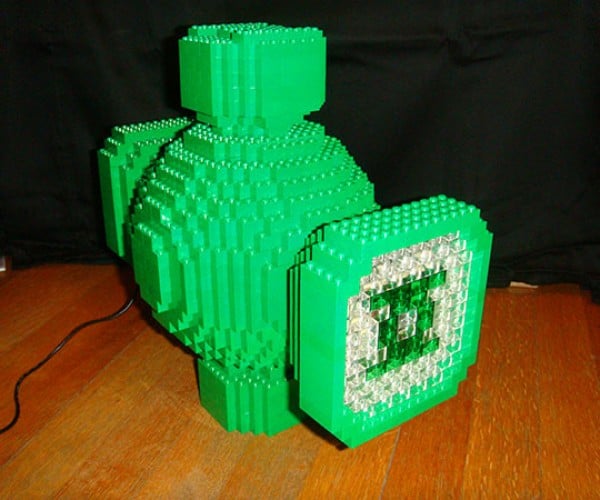 Here’s JustJon recharging his power ring – which has RFID chip embedded in it to activate the power battery’s LEDs – complete with the Green Lantern oath:

The lantern’s energy must have rendered JustJon speechless for a moment there.