Like most portable devices, the iPad’s storage capacity is quite limited. You can use the Camera Connection Kit cable to augment it’s storage, but the fact that Apple’s magical device has a confounding 32GB limit for connected drives compounds this problem. That’s where Sanho’s neat HyperDrive comes in. The HyperDrive houses 2.5″ SATA/ATA-5 drives and partitions it into 32GB chunks, thereby solving the limitation. That’s well and good in itself, but the HyperDrive is much more than that. 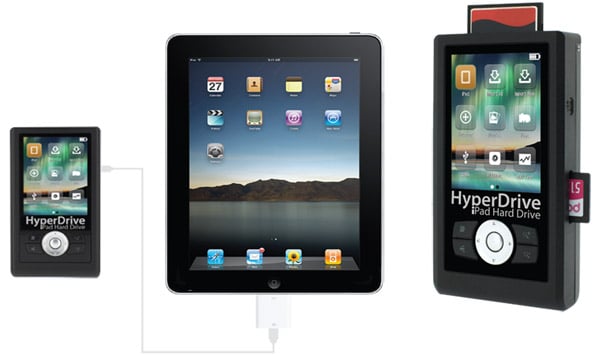 As you can see, the HyperDrive is actually a computer too. It contains file management software, and has support for viewing and basic editing of JPEG and RAW images on its  3.2″ 320 x 240  LCD screen. It also has two memory card slots and can read a variety of memory cards, from Compact Flash to Sony’s Magic Gate cards. You can also connect the HyperDrive to other computers as a USB drive, making it useful even if you don’t have an iPad. 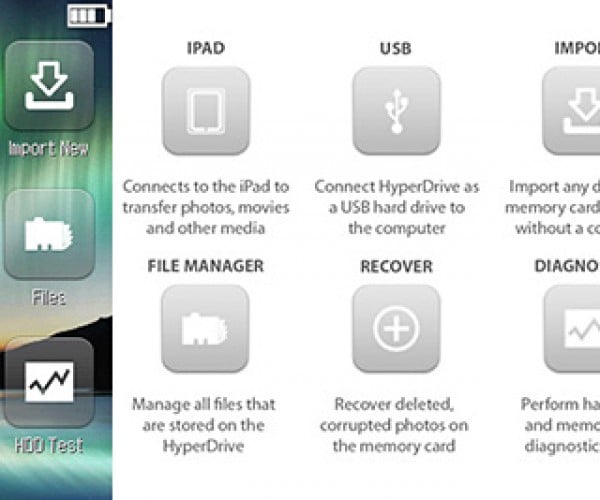 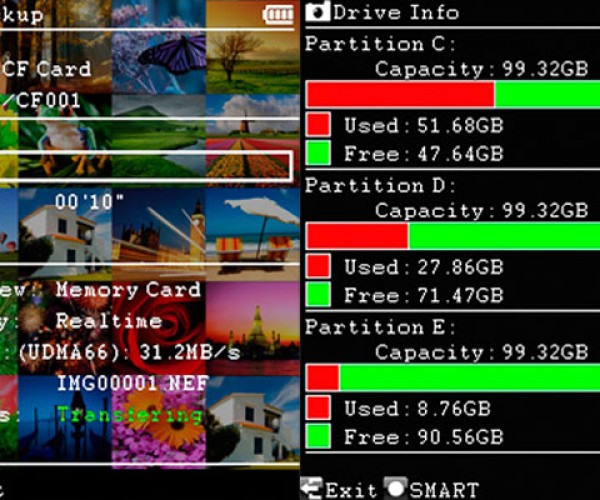 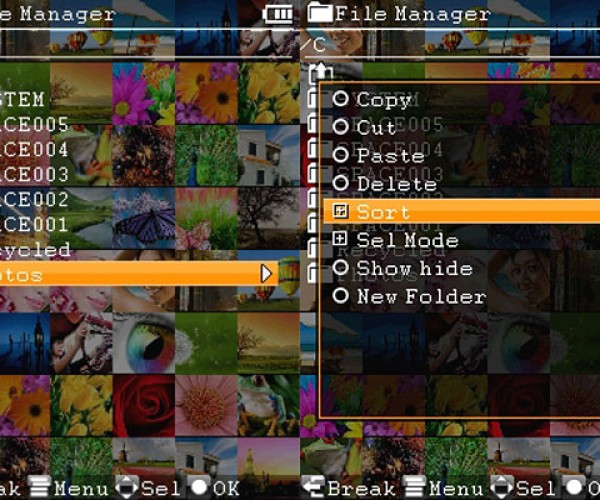 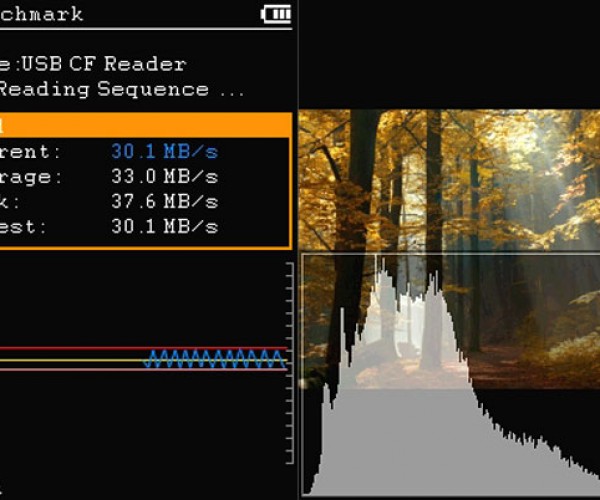 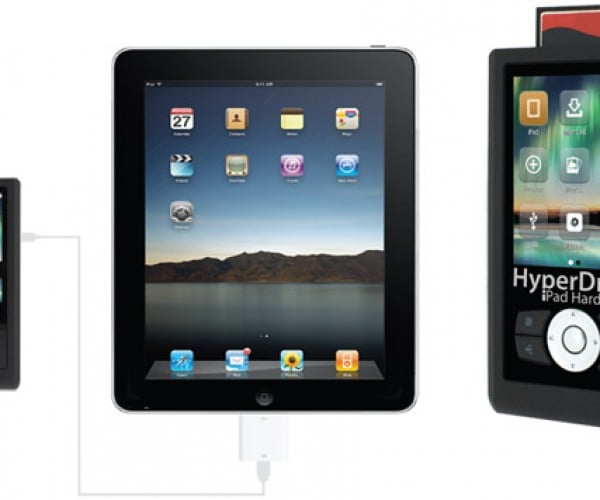