Angry Birds Slingshot to the Real World as Plush Toys

Rovio will cash in further on their highly popular bird shooter Angry Birds by releasing a line of plushies this holiday season. 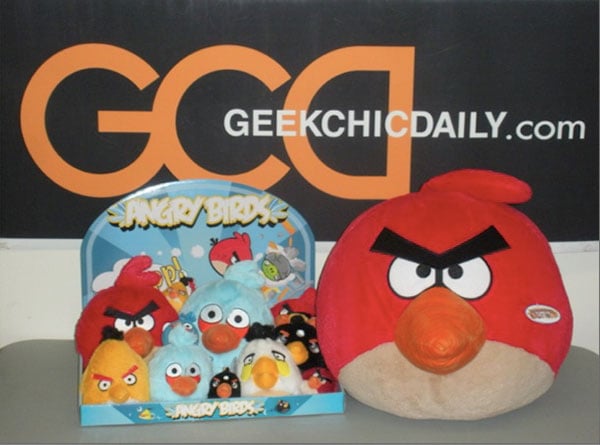 While they’re at it, Rovio should release an Angry Birds book. Then they can explain why the birds need a slingshot to fly. Are they so angry that they forgot how to take to the air? 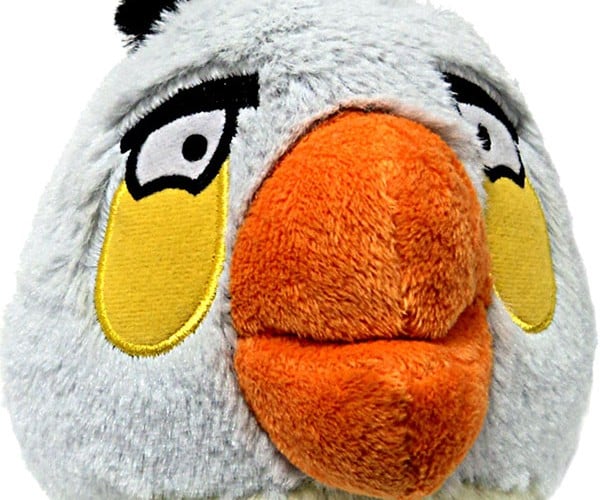 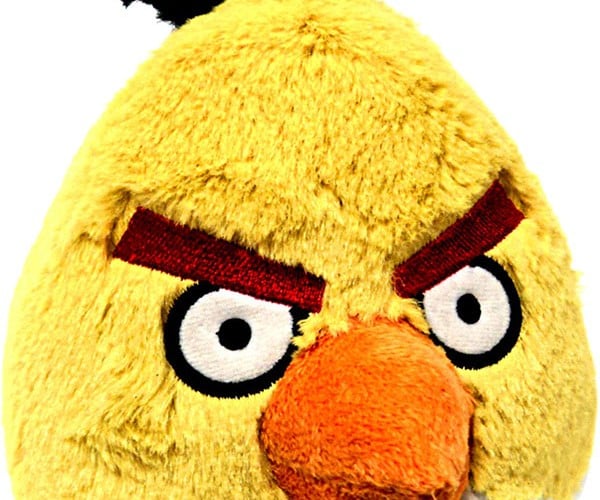 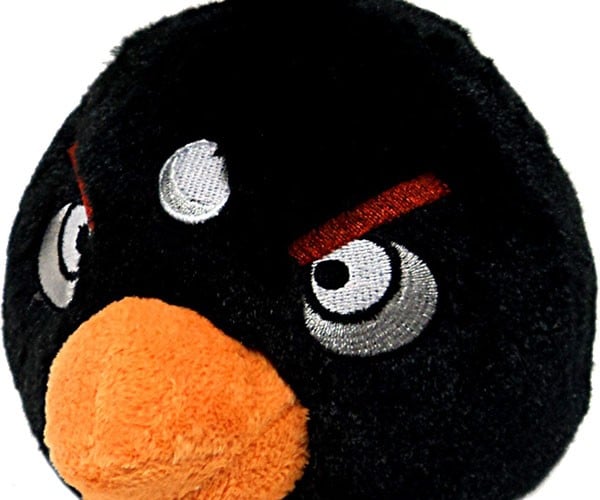 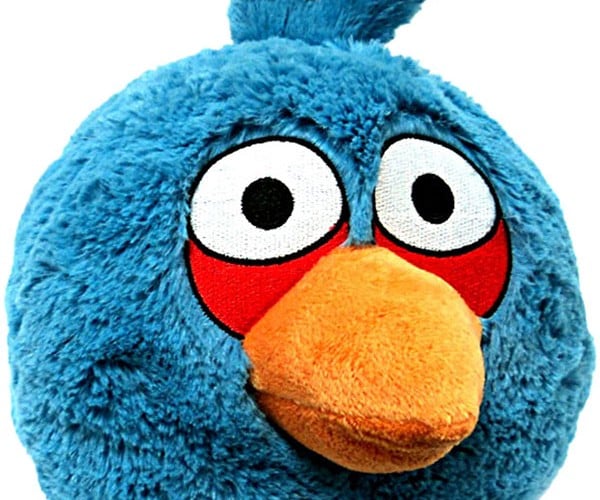 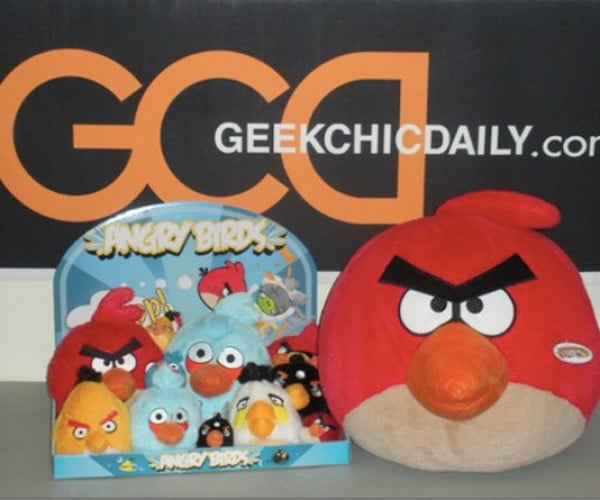 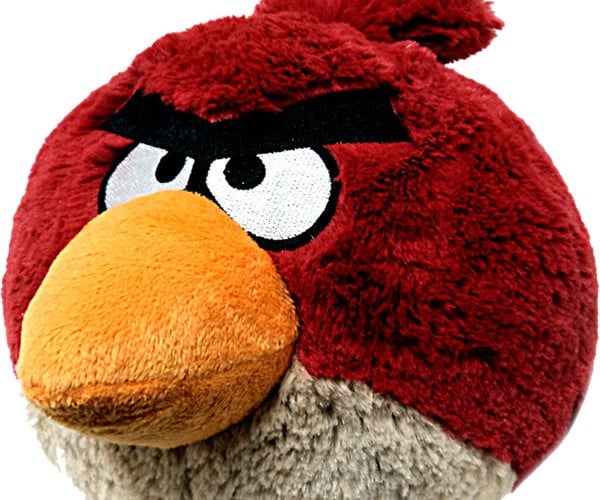 No word on price and exact date yet, but TechCrunch did say that some of the toys will be available as in-app purchases.

Screw Together Your Own NASA Space Shuttle
Advertisement