When I was a kid I had a short attention span, and often left things half done. I took guitar lessons for a few months until I realized that you had to practice and couldn’t just play Funky Town day one. Shortly thereafter I was kicked out of lessons. Today I can rock out on Guitar Hero or Rock Band pretty well, and have often though I would really learn to play the guitar if the game had a real controller. 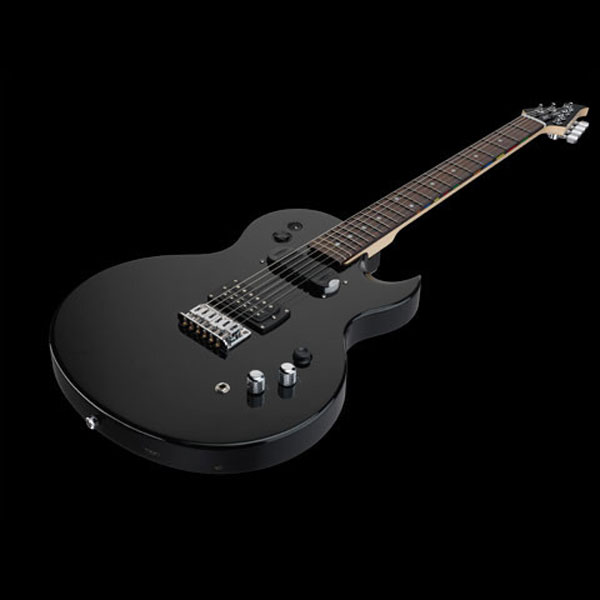 A music game called Power Gig: Rise of the Six String is available now on the Xbox and PS3 and the game uses a real controller like I have wanted. The developer of the game is Seven45 Studios and it has announced that a new and awesome handmade guitar controller is available for the game now that is made by First Act. 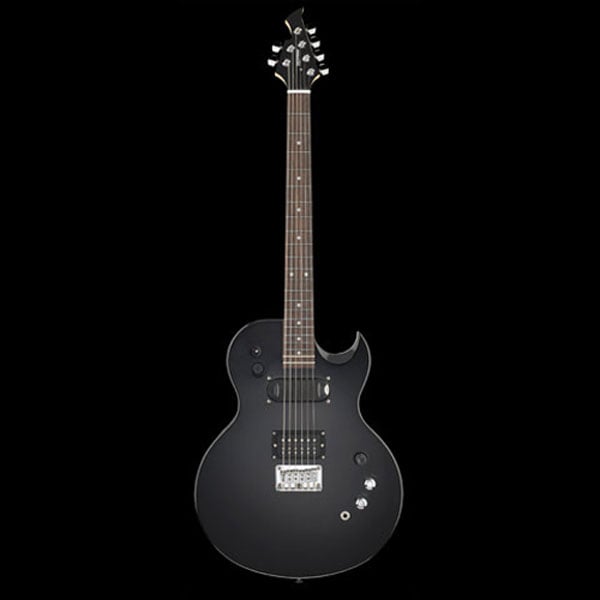 The controller is offered in versions for the PS3 and the Xbox. Each of them is made by hand with a single cutaway basswood body, humbucking pickup, and a maple neck with rosewood fretboard. If you have the game you can pre-order the controller now for $229.99 (USD) over at Amazon. The game even has some cool music with tracks from Eric Clapton, Dave Matthews Band, and Kid Rock among many other well known artists.