Gamers in America Can Get a Red Wii Without Sleeping Around

A few weeks back we showed you that cool red Wii that was going to land in Japan. I am sure there were more than a few of you that were pissed because you couldn’t get your own red Wii, at least without a burning sensation when urinating (or traveling to Tokyo). Nintendo has now announced some good news for you; the red Wii is coming to the US. 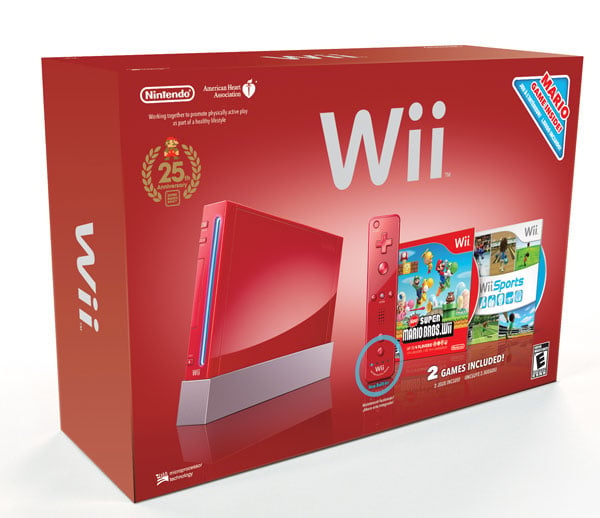 You will be able to grab the red Wii that celebrates 25 years of Mario for $199.99 (USD). That much green will get you a glossy red Wii, matching Wii Remote Plus, a copy of the Super Mario Bros. Wii game, Wii Sports, and a matching red Wii Nunchuk. The console will only be offered while supplies last and will land on November 7. 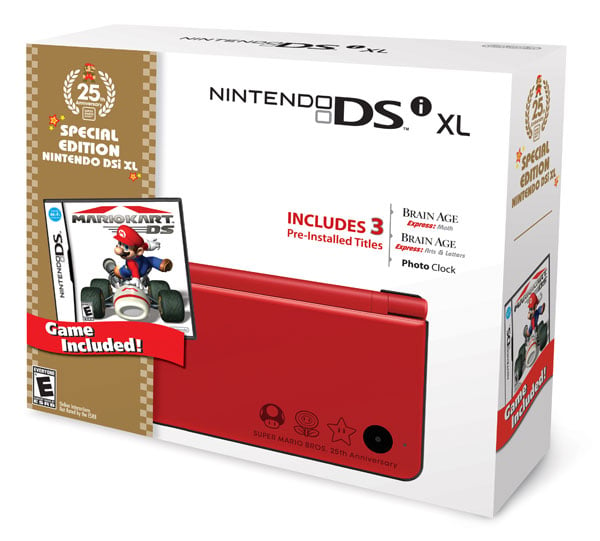 Along with that red Wii will be a red DSi XL with Mario graphics, a copy of Mario Kart DS, and a Brain Age title pre-loaded. That DSi XL bundle is going to sell for $179.99. I like the red console; I wonder why the Wii doesn’t get some Mario graphics on it. If we are going to celebrate, let’s do it in style.