There’s dumb phones, then there’s John’s Phone. Designed by John Doe Amsterdam, John’s Phone is barely more than a phone. Its screen only fits one line of characters. It doesn’t support text messaging, it certainly doesn’t have a camera, and it doesn’t even have a built-in clock. You can assign speed dials, but you’ll literally have to write down your other contacts – John’s Phone comes with a pen and a paper.

Personally, I don’t need or want the latest cellphones; but I do appreciate the fact that my current phone supports text messaging and that it has a calculator, an alarm clock and a voice recorder. Also, unless you only have a handful of contacts, a digital address book isn’t a convenience – it’s a necessity. To coin a term, I guess John’s Phone is for the nonnest of the non-techies. You dial, you press the green button, you press the red button. Or you write something down on the pad. Then you press the red button. 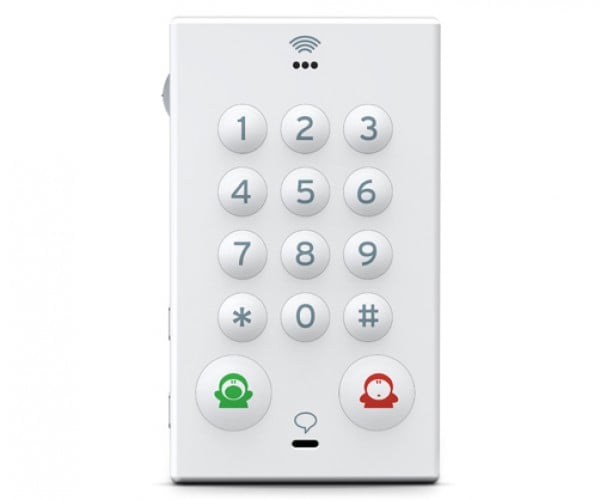 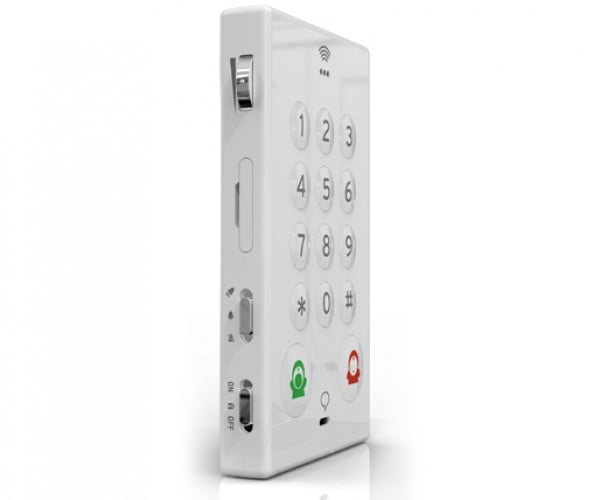 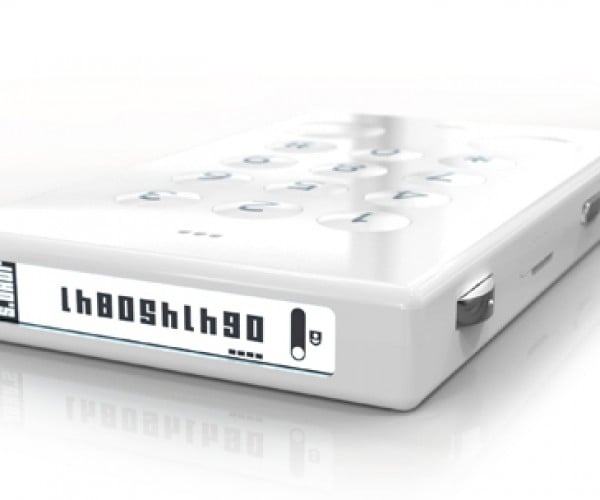 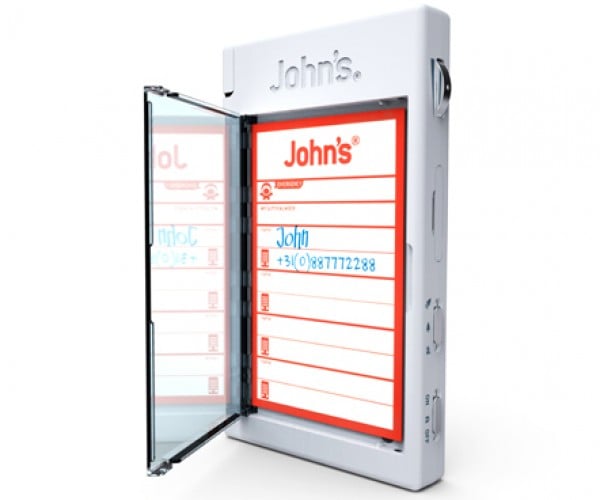 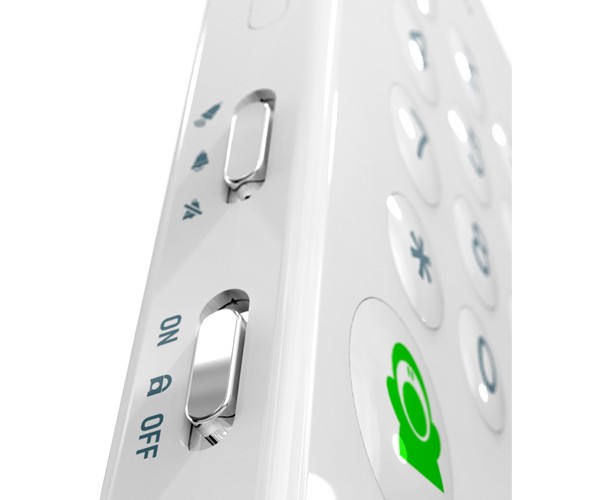 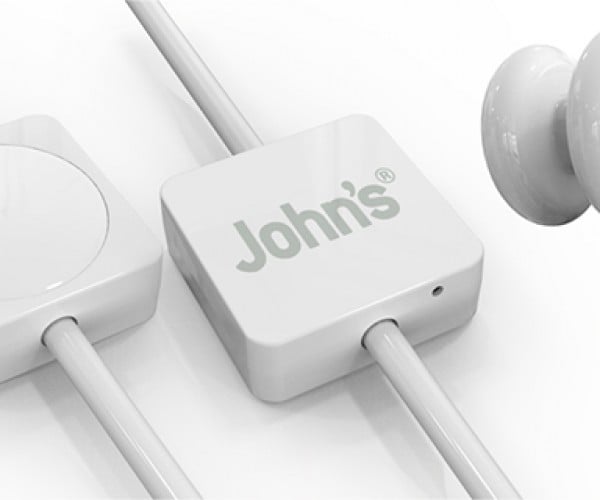 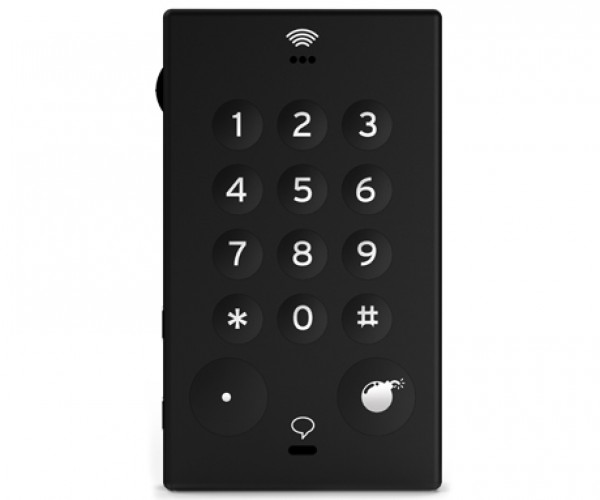 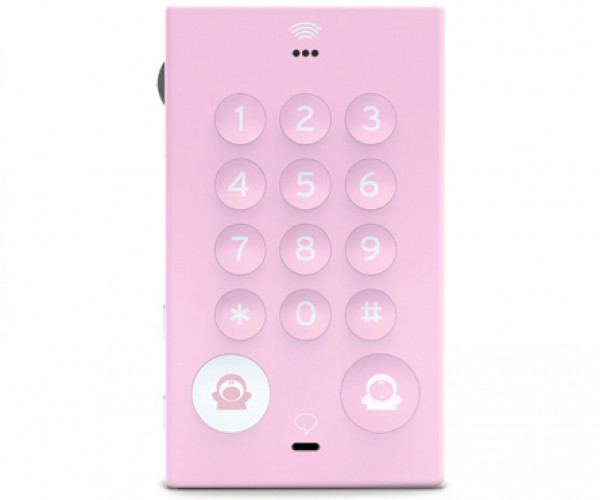 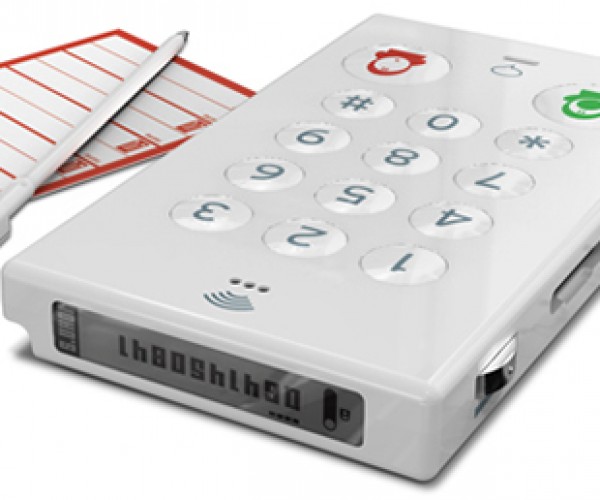 If you think that John’s Phone is just a concept, it’s not. It’s actually available right now. You can order it at its official website for €69.95 (approx. $97 USD). Steep price for a dumb phone eh? I guess if you want to freak your kids out, the next time they do something bad you can take their phone and give them this one instead, see how long they last without the ability to tweet every second.