For the first year or so of the Wii being on the market, it was nearly impossible to find one. Many people wanted the console just because they were so hard to find. Once the console was available everywhere and people could just walk in and buy one the popularity started to diminish a bit. 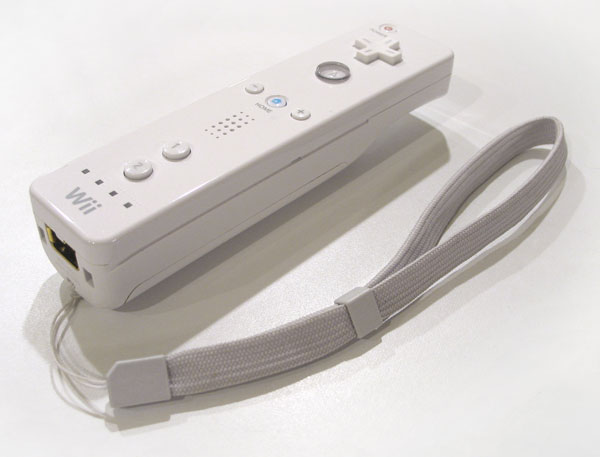 Now, Nintendo has offered up some interesting statistics on the Wii and how many Wii Remote controls it has sold. In the US alone Nintendo has moved 65.3 million Wii Remotes since the launch of the system. That works out to about 46,000 Wii Remotes sold each day.