Worn by a serious StarCraft Ghost fan at this year’s BlizzCon, this incredible costume would look great, even if there weren’t a smokin’ hot girl wearing it – but that certainly doesn’t hurt. 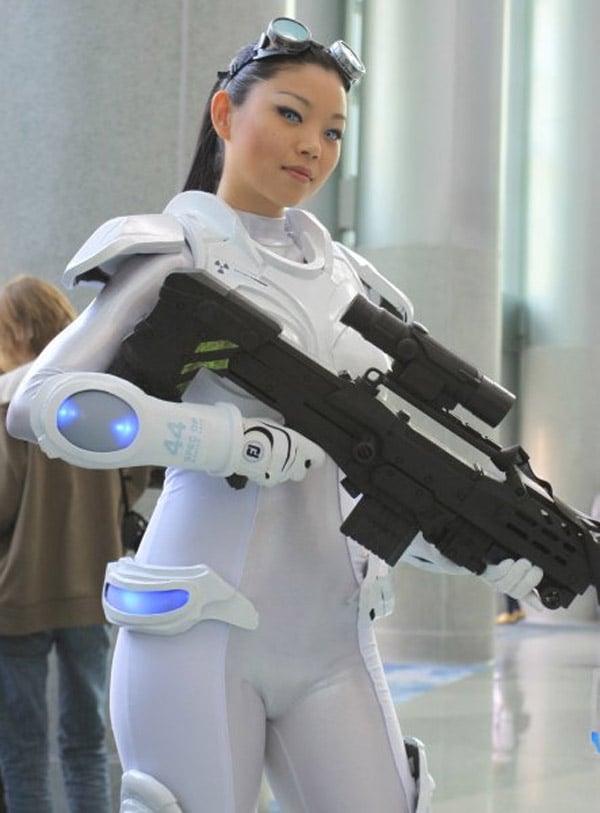 The costume features illuminated armor made from football pads, along with an accompanying bad-ass prop gun, crafted from what looks like a highly-modified NERF weapon. 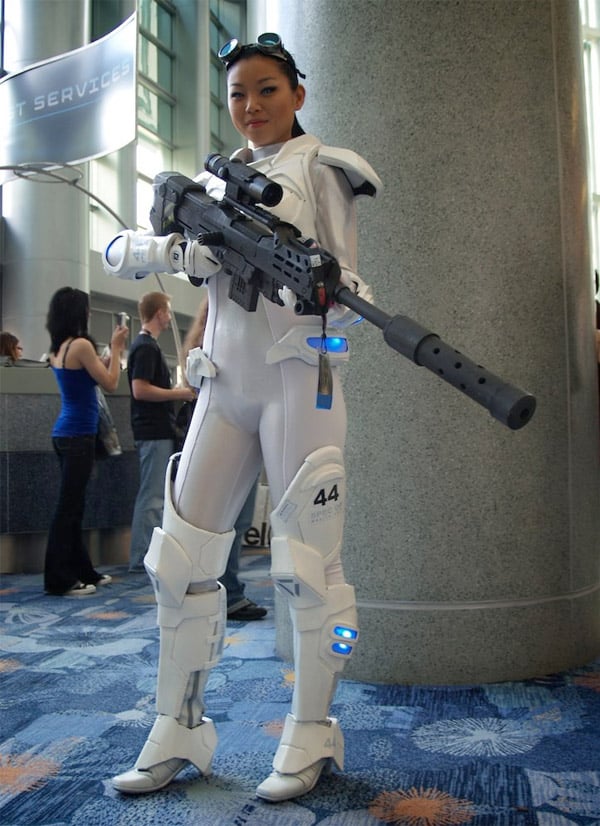 And while it doesn’t look exactly like the costume from the never-released game, I think I know who’s going to win their office costume contest anyhow. 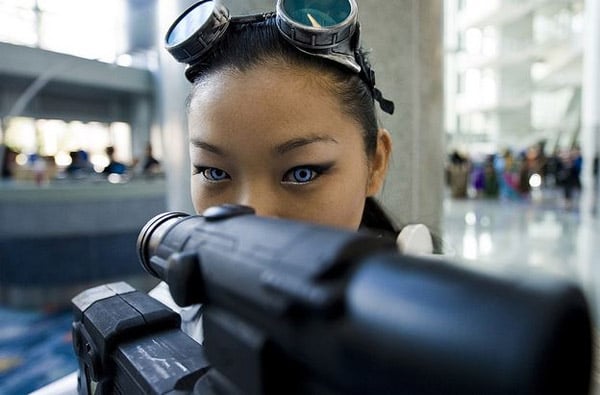 [via Unreality via TechEBlog]