It’s not the only controller with problems, but it’s no secret that the d-pad on the vanilla Xbox 360 controller has its flaws. It’s basically one big button that serves four functions or directions, and sometimes this hampers accuracy when playing the game. That’s why Microsoft released the new controller with the hybrid d-pad/analog stick. Now there’s another alternative to the default controller, and it’s called the Evil D-Pad. 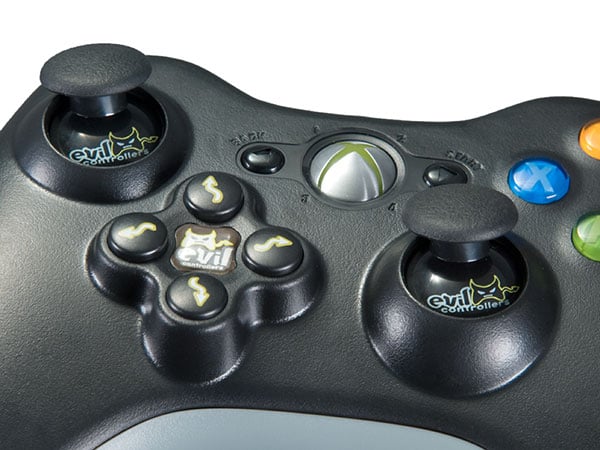 As you can see, the solution that the Evil D-Pad offers is actually simple – it has four separate buttons instead of one multipurpose button. Diagonal input is, as you’d expect, accomplished by pressing two buttons, so that should eliminate mistakes or ambiguities in controls. Unfortunately I haven’t actually tested the unit, so I don’t know how comfortable the buttons are. Looking at it I’d say pulling off sweeps like quarter circle or half-circle moves might be awkward or even a bit painful. 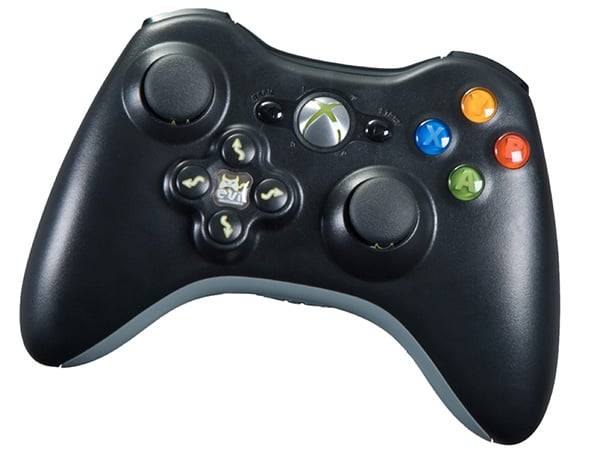 Ready to go evil? You can order the Evil D-Pad at Evil Controllers’ website. It comes in two variants – the wired version costs $55 (USD), while the wireless one costs $75.