This is definitely not how Sony wanted it to go down, but here it is – pictures of a prototype of the upcoming Sony Ericsson PlayStation Phone have been leaked. It’s not surprising that Sony went the PSP Go route, given it’s slim form factor still allows for a relatively large screen – about 3.7 to 4.1 inches in this case. If you’re one of the people who’ve been clamoring for a second analog stick on the next PSP, sit down and take a deep breath. This new system has not one, not two, but zero analog sticks. 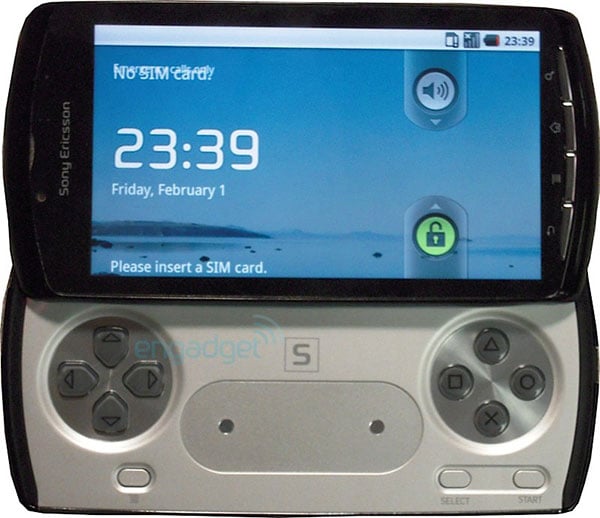 Sony makes up for the lack of analog input by including a wide touchpad. The phone also has a touchscreen, although that’s to be expected these days. The gadget is said to be powered by a 1GHz Qualcomm MSM8655 processor. That’s as powerful as the Apple A4 chip on the iPhone and iPad, three times more powerful than the current PSP and more than twice as powerful as the 3DS; then again Nintendo isn’t a cutting edge tech sort of company nowadays. The PlayStation Phone is also said to have 512MB RAM, 1GB of ROM and eschews Memory Stick support for MicroSD cards. 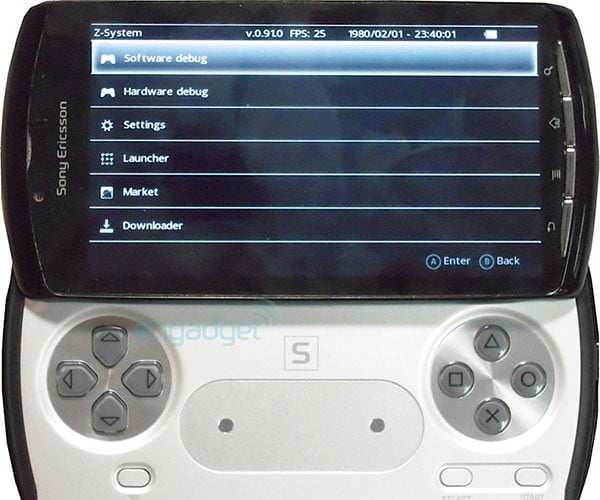 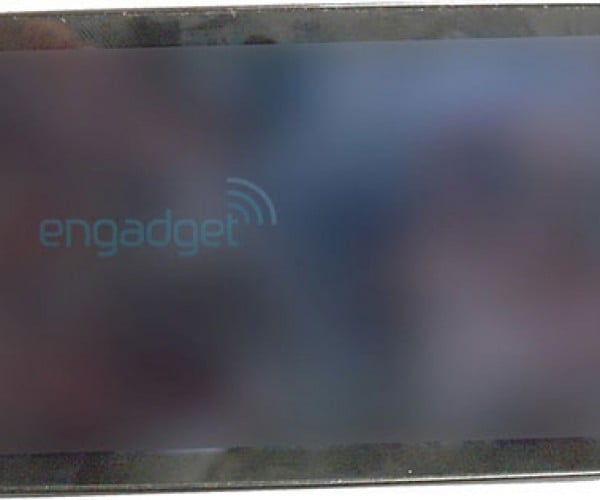 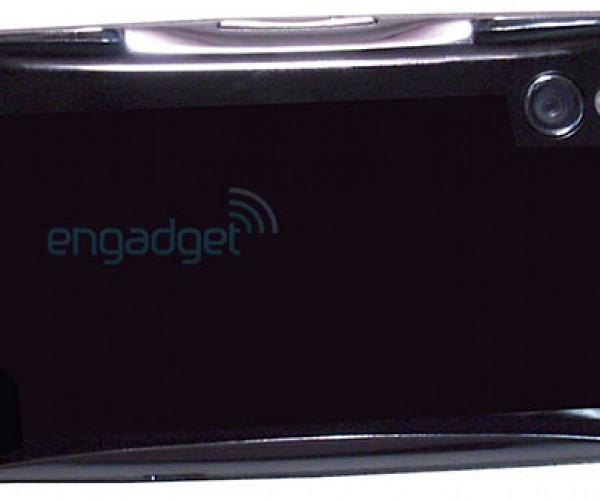 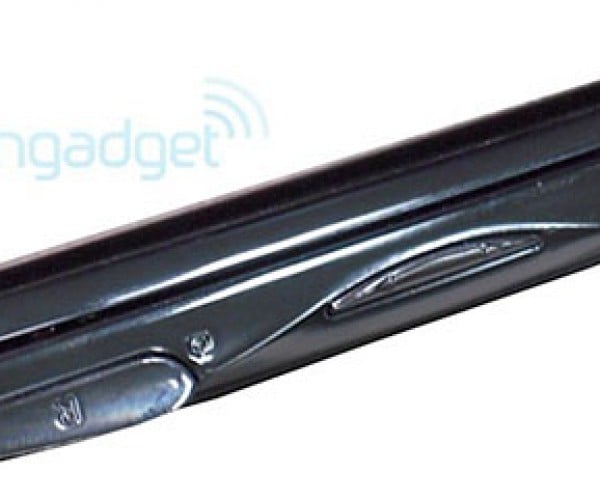 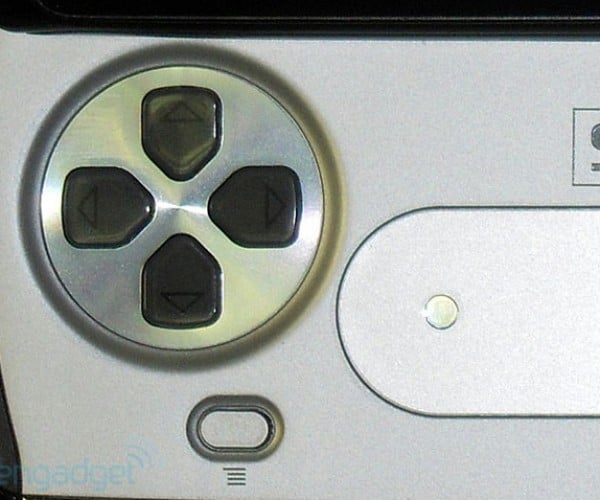 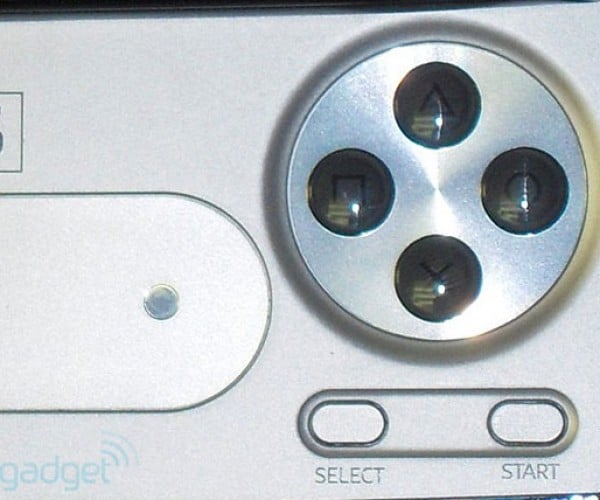 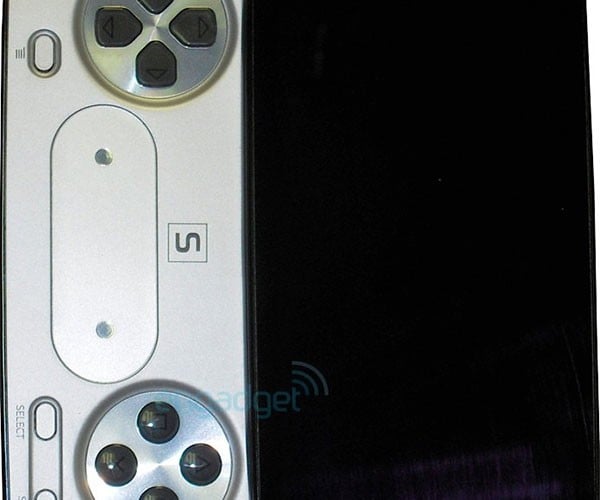 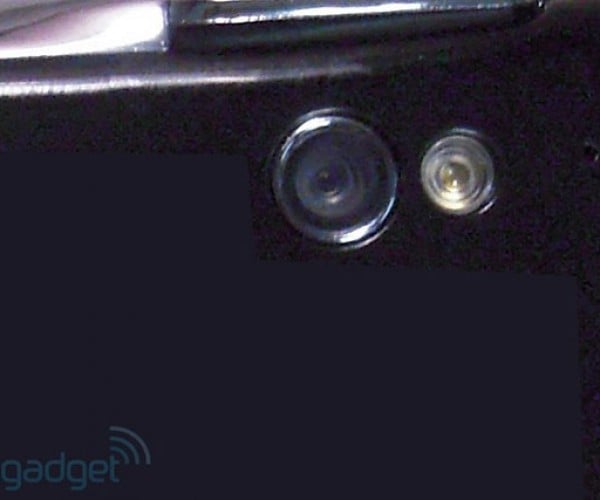 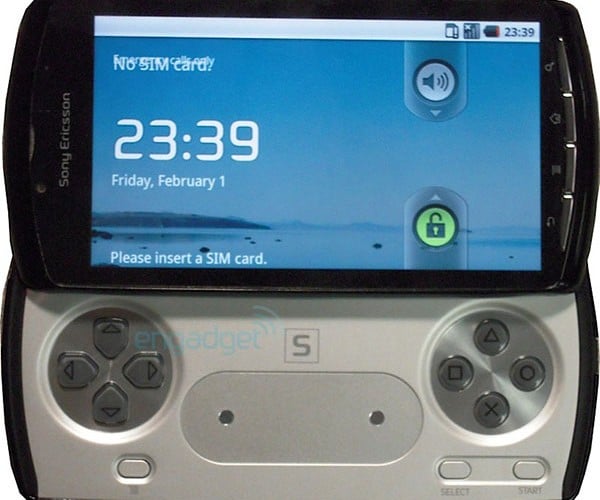 There’s a decent chance that the phone will be running the upcoming Android 3.0, and have an online store for games. No word on price and release date yet, but if I were a betting man I’d say that it’s going to be released in 2011 and it’s going to be expensive. It is a phone too, don’t forget that.

Are you liking what you’re seeing so far? Bear in mind that these are pictures of a prototype. Personally both of my fears unfortunately came true – this is most likely a download-only platform, and its dual nature means it’s going to be pricey. Still, I’m interested in seeing how Sony handles the software side of things, even if I’m probably not going to get this device.