Back when Apple first announced the iPhone 4, ol’ Steve stood there and smiled with a white one in his hands. As it turns out Apple had some trouble getting the white parts to match between different vendors and the white iPhone 4 has been delayed a few times now. 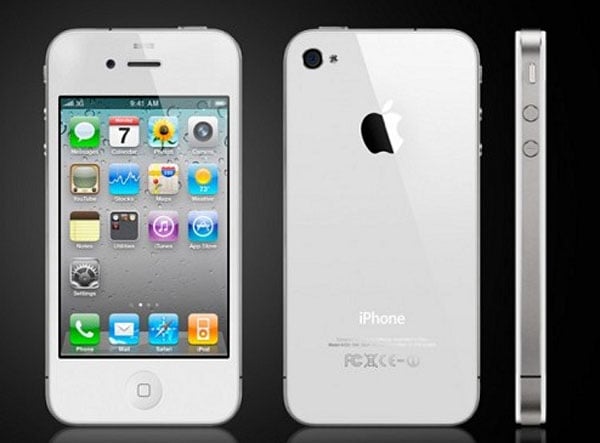 If you have been holding out to get a white iPhone in your geeky little hands for the holidays, we have some bad news. Apple is now saying that the white iPhone 4 will not ship until spring of 2011. That is like 140 geek years, there is no way I am waiting.

Apple representative Trudy Miller said, “We’re sorry to disappoint customers waiting for the white iPhone again.” The real question in my mind is come spring, will we see more delays?