An iPad That Runs Android

Fresh off the streets of China comes another no-name tablet that looks curiously like Apple’s iPad. 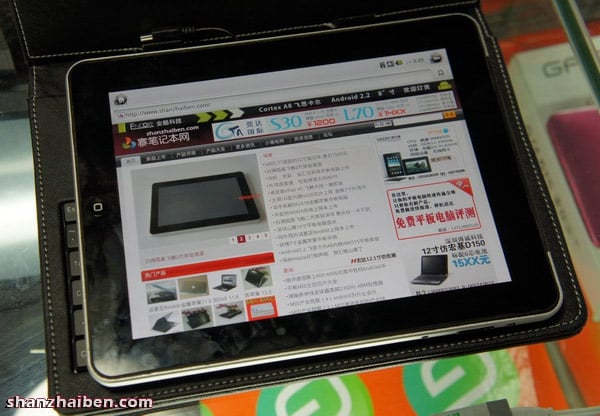 From the sleek aluminum case, to the exact same 9.7-inch display found in the iPad, to the single round navigation button, this clone sure looks like the device it’s trying so hard to copy. 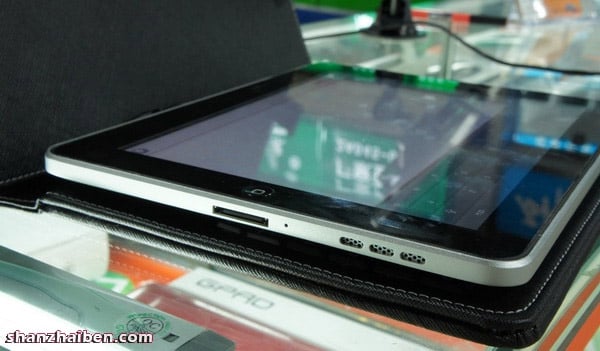 Under the hood, it’s a bit different, running an 800MHz Freescale iMX515 chip, which is based on the Cortex-A8 architecture, and sports 512MB or RAM and 4GB of storage. Plus, it’s missing that all-important Apple logo on the back. 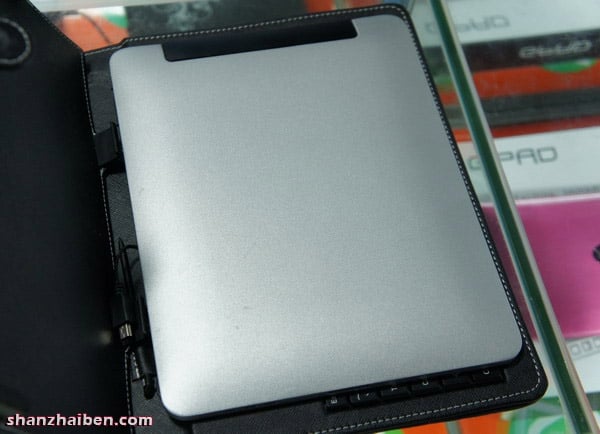 But from an app standpoint, it’s nothing like the iPad. Instead of running iOS, the clone runs Android 2.2, which means it can run Flash too. 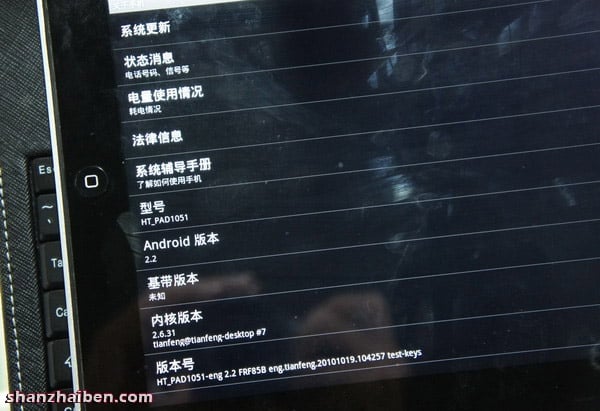 No word on if or when you’ll ever be able to find this clone outside of China, but if you’re thinking about an iPad and are too cheap to buy a real one from Apple, you’ll just have to make the impractical move of spending a couple thousand dollars on an airplane ticket to China, look for a guy in a dark alley, and ask him if he can find one of these for you.

UPDATE: The guys over at MP4 Nation got their hands on what looks like the same device (with a 10.1-inch screen), and shot some video of the tablet in action: 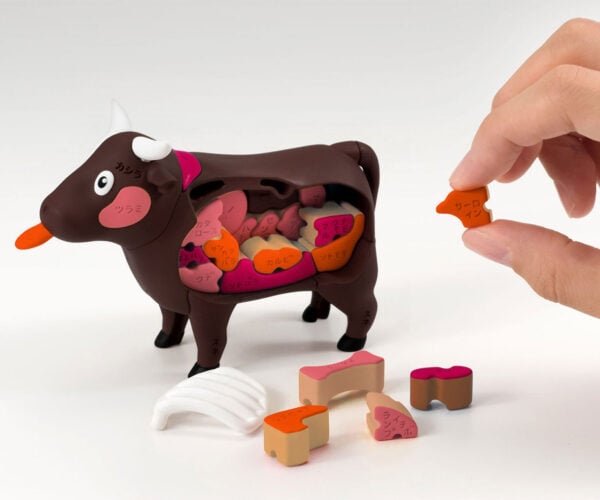