Robots have infiltrated our childrens’ schools. No, I don’t have kids – but that’s not the point. The point is, a group of “students” from an organization called Team 254 built a 10-barrel T-shirt cannon robot. Isn’t one barrel enough? What’s going to happen to the human shirt throwers? First immigrants, and now robots are stealing our jobs? I’m not American, but that’s not the point. The point is, Team 254 claim that their robot was built for promotional purposes. Promoting death may be. Surely the robot can fire other projectiles aside from T-shirts. Why else would it have a name as menacing as “Shockwave”?  *ahem* Am I good enough for Fox News? 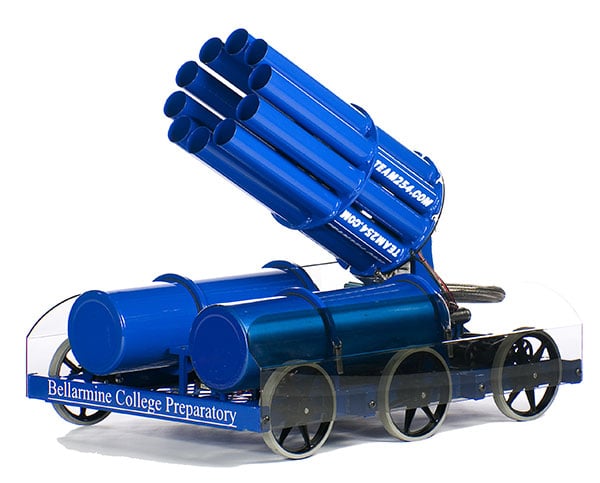 Seriously though, nothing generates buzz like a T-shirt shooting robot. Building the robot was also a great learning experience to the already talented members of Team 254. Shockwave can fire three shirts per second, while its movement speed is 12ft per second. Each of the SCUBA tanks when filled at 100psi is good for 200 shots. 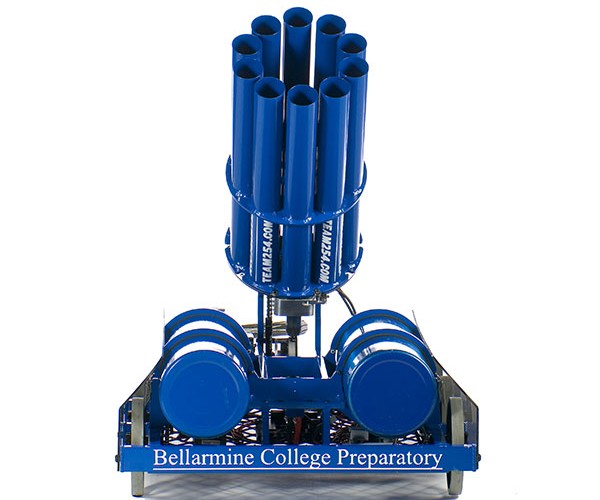 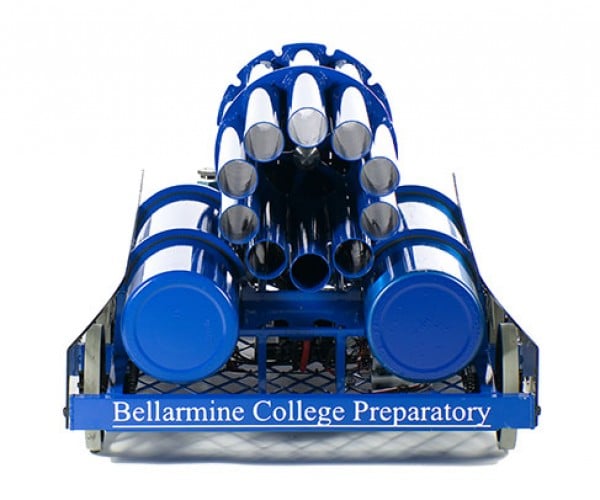 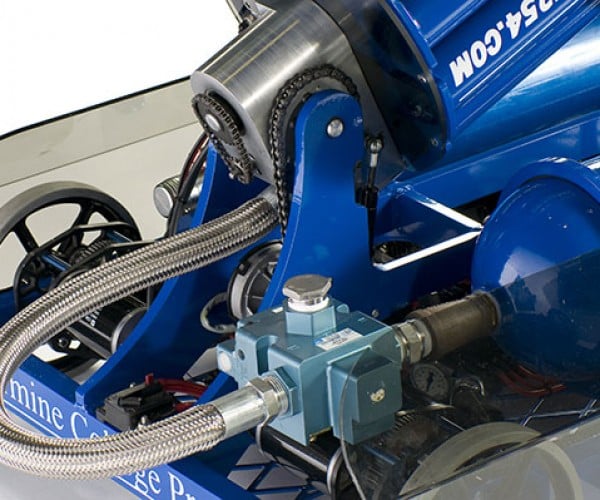 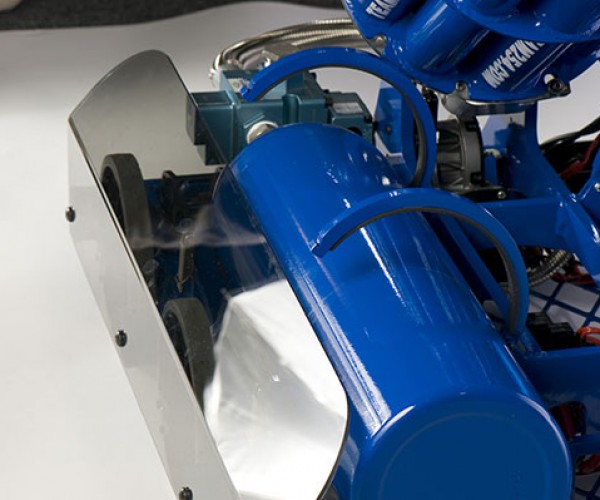 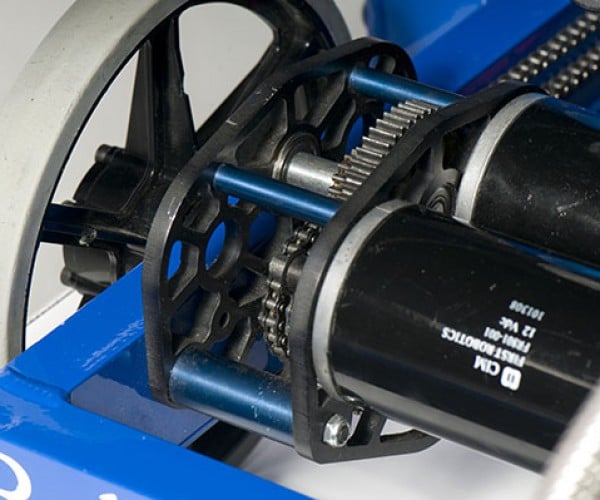 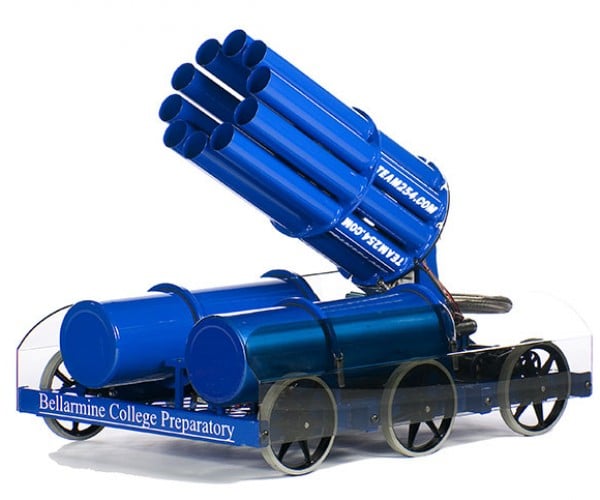 Check out Team 254’s website for more info, pics as well as videos. If you want to rent Shockwave for your event, email Team president Derrick Dominic. And ask him what other ammunition can the robot use, will you?