Fcc Grabs Verizon by the Balls, Squeezes Out $52.8m in Refunds and $25m for Itself

Verizon was busted not too long ago for fleecing their customers for extra data charges going back for years. The charges were apparently tacked onto the bills of users who didn’t have data plans or went over their meager allotment of data. 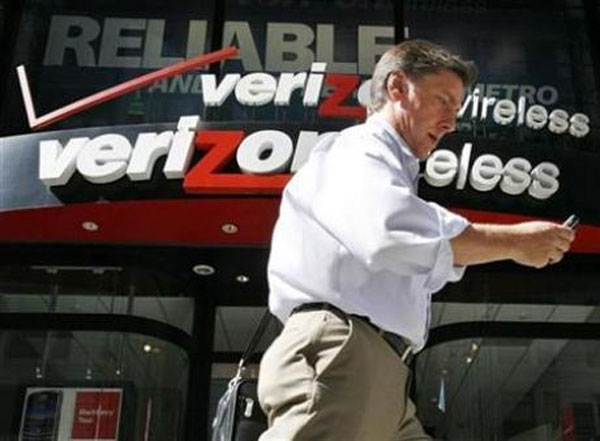 Some of the fees were for things like accidentally hitting a hot button on the phone that launched the browser and getting charged for a full minute when you killed the connection right away. The wireless giant had already agreed to refund the customers it charged that type of fee to, and expects that the refunds will total about $52.8 million.

That is a big chunk of green, but the FCC has decided that the overcharges went on so long and the complaints were so rampant that it has hit Verizon with a monster fine of $25 million. The settlement is the largest in the history of the FCC.