Home Theater Flies in Style on a Gulfstream III Jet

An unnamed Hollywood producer is showing off his sweet Gulfstream III private jet that has a home theater for the sky in it that is about as large a screen as you can pack in a relatively small jet. The Gulfstream III has a 42-inch HD LCD screen, installed by Flight Display Systems. 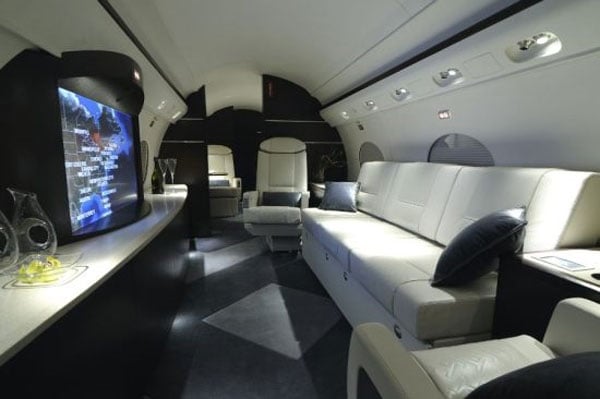 It has all sorts of home theater gear hooked to it that might make your TV in the living room jealous. The screen has multiple Blu-ray players connected and gets satellite TV. I wonder how the satellite is able to keep a signal locked, moving as fast as a jet can go. 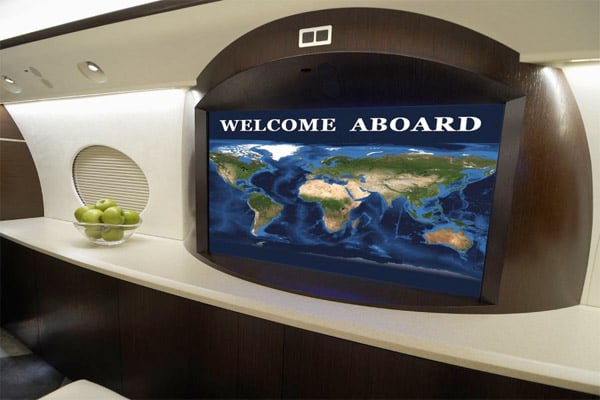 Other cool features of the jet include a cabin lighting system, attendant call functions, and iPod docking stations. An extra 20-inch screen and a 10.2-inch personal screen are also inside the jet. There is no word on how much the jet cost, but I’m guessing the thing was not cheap.