Remember that annoying hourglass from Windows ’95? It was a very frustrating reminder to all us geeks at how much we hated Micro$oft. Still, it looks like this concept has been revived in the form of a watch that even toddlers can read. 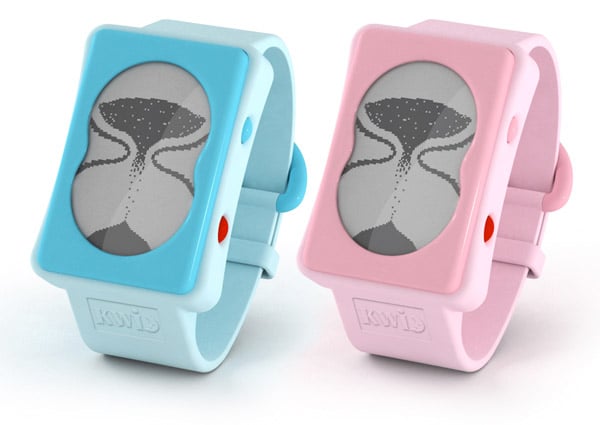 The KWID has a digital hourglass on its display to let everyone understand the notion of time. It gives a visual representation on how fast time passes so that kids will know when they have to stop playing Wii, or something like that. 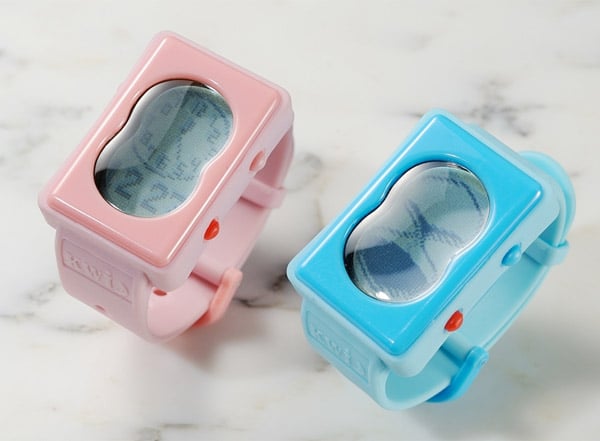 Later in life, the KWID can still time, but with hands or numbers, just like watches for big folk.  It’s an interesting concept, but from my experience, a lot of kids can already read the time on a digital display. The KWID watch sells for £19.95 (appx. $32 USD) at smarterproducts.