I once knew a guy that had been in a fire that burned his hands and arms badly. He had to get skin grafts that left him with scars elsewhere on the body to replace the skin that burned on his arms. Those skin graft areas gave his as much pain and trouble as the actual burns did. 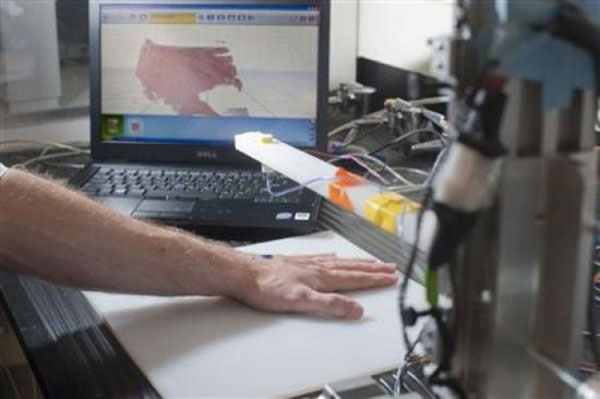 A group of researchers at the Wake Forest Institute for Regenerative Medicine has developed new tech that is described as being similar to an ink jet printer that is able to print skin directly onto a wound (Opens PDF doc). The printer sprays a combination of skin cells, collagen, and blood coagulants onto the wound that form skin once mixed at the print head. Naturally, the wound still has to heal, but the hope is that the printer tech could one day replace the need for skin grafts. 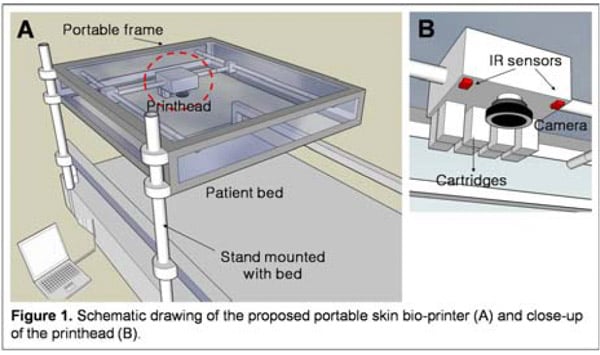 Once perfected, the process could be used to treat soldiers with injuries on the battlefield.

[via Technology Review via DVICE]