Agloves Keep Your Hands Warm and Work With iPad

If you live in a cold environment where you have to wear gloves during the winter and fall, or work somewhere that you need gloves working devices that use a capacitive touchscreen is usually impossible. The problem is that capacitive touchscreens need the conductivity of your skin to work. 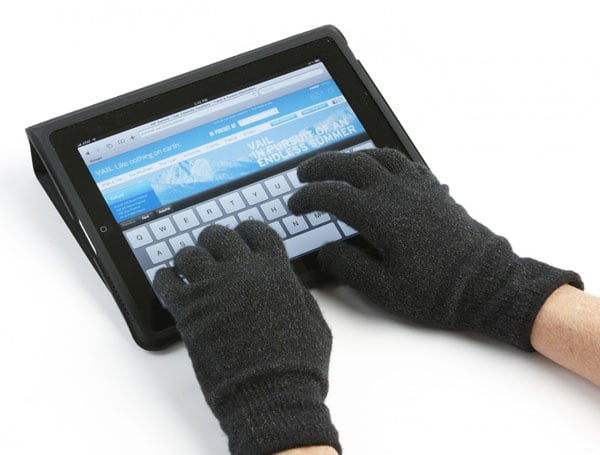 A new set of gloves called Agloves have surfaced that put the conductivity back into your touch when wearing gloves. The gloves can be washed and will work with the iPhone, iPad and another capacitive touch device. 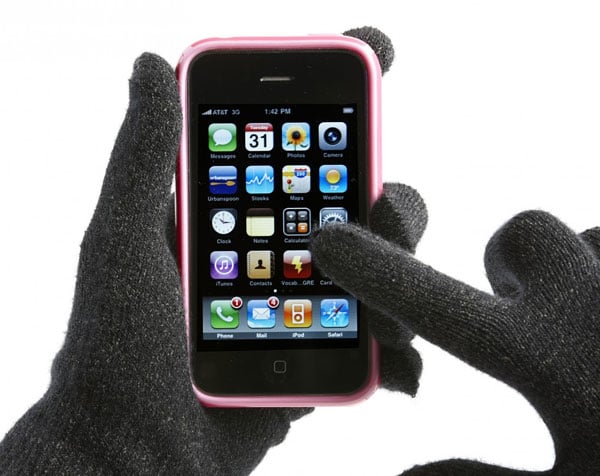 The gloves are black in color and come in multiple sizes. They sell for $17.99 (USD) per pair and allow touching with all fingers. They can be worn as a glove alone or as a glove liner, and are designed to be worn by men or women.

This is actually a pretty cool product for glove wearers. There’s nothing worse than having to take your gloves off and get frostbite to use your gadgets in the wintertime.