I still remember that day in 7th grade when we walked into biology class and pinned to a bunch of trays were dead frogs. The teacher gave us all a scalpel and we set about cutting the stinky preserved frogs up to see what is inside. I will remember the smell forever, and the fact that my lab partner ended up with frog juice in his mouth (don’t ask). 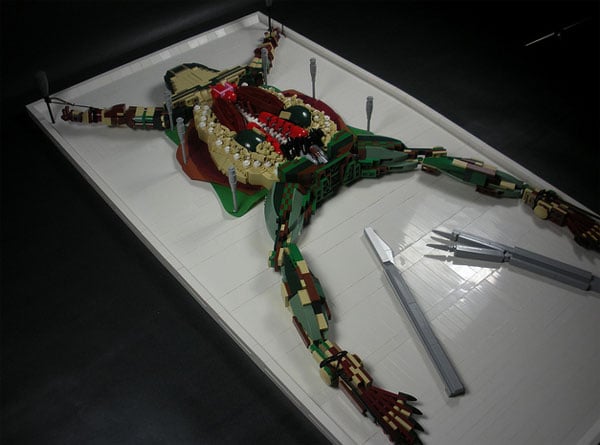 This is really cool. LEGO fan Dave Kaleta has constructed a dissected frog completely out of LEGO bricks. The frog is splayed open and its innards and outards are all made out of the little plastic bricks. It took quite a vision and a keen recollection of what a frog looks like on the inside to pull this off. 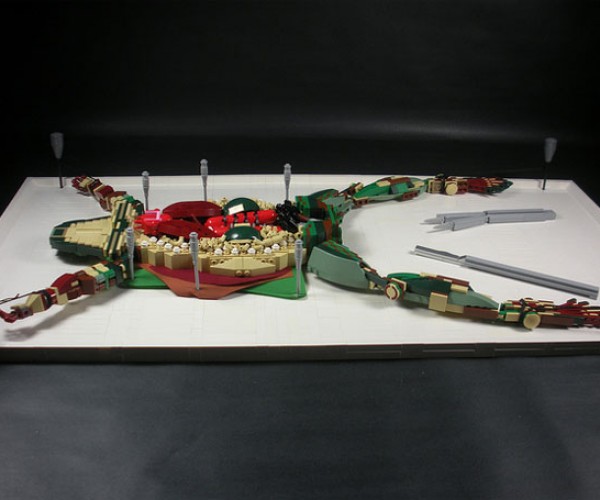 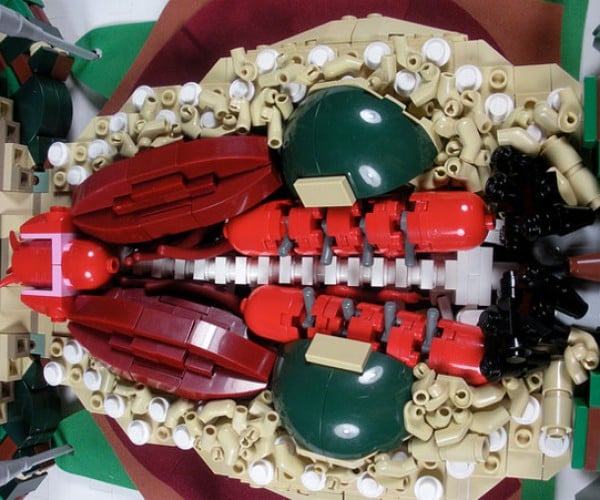 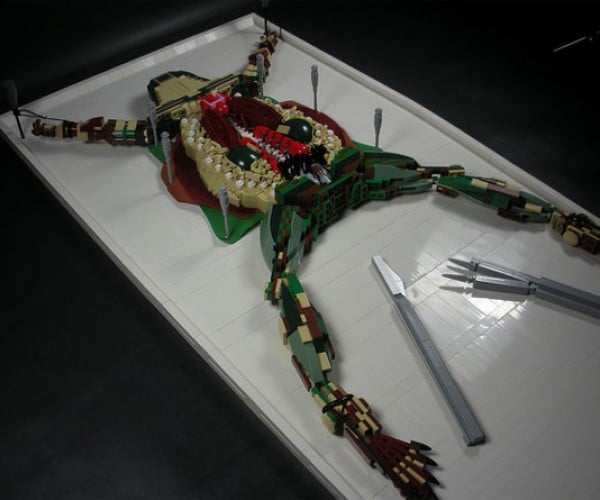 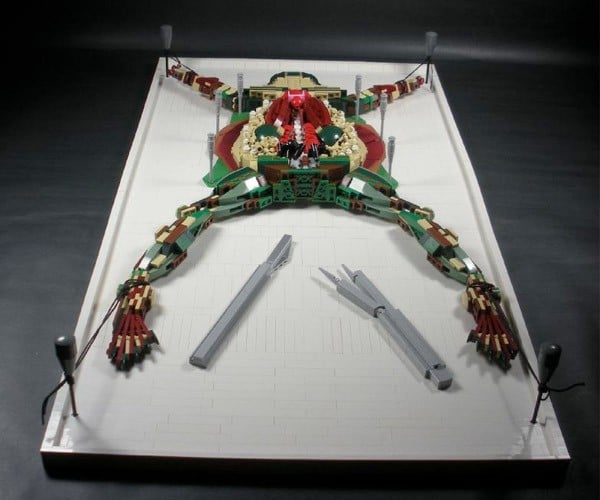 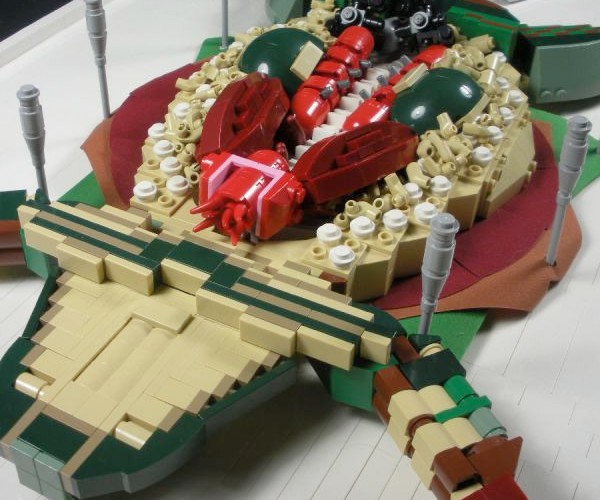 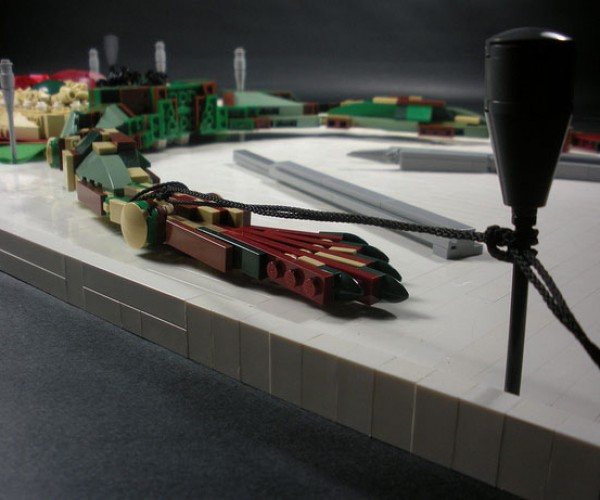 The person reportedly built the LEGO frog for the MOC Olympics anatomy competition. The builder even made the dissection tools and tray out of LEGOs.