Disney is getting all the mileage it can out of the TRON flick set to open next month. We have seen all sorts of clothing, glasses, and other gear unveiled that ties in with the flick including some clothing perfect for geeky strippers. All that gear is coming to its own TRON Pop-Up Shop heading to California. 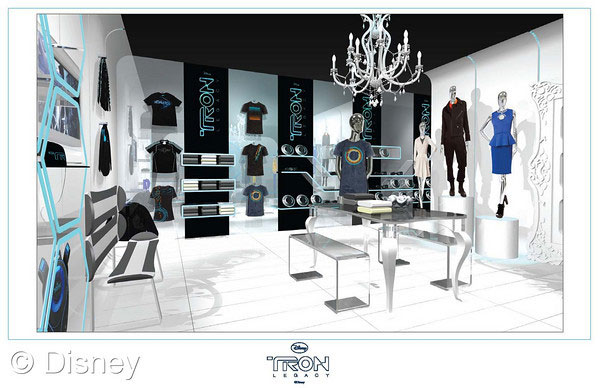 The Pop-Up Shop will be in Cali for six weeks and will offer all the cool gear we have seen branded with the TRON style and logo along with a café and art exhibition. The store will be in Culver City, CA November 19 to December 23, and will operate from 10-6 daily with hours until 10 p.m. on Wednesdays. 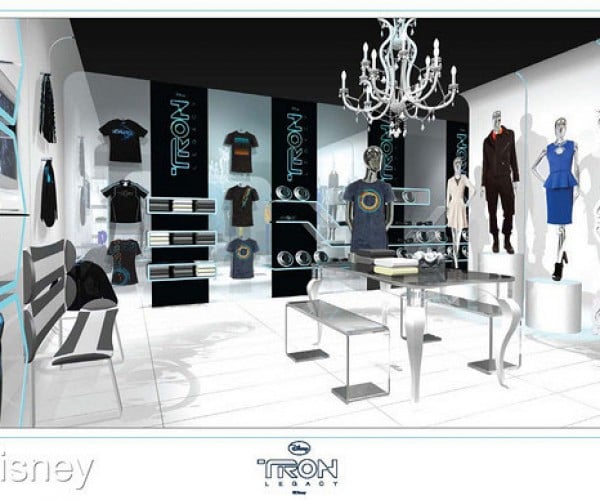 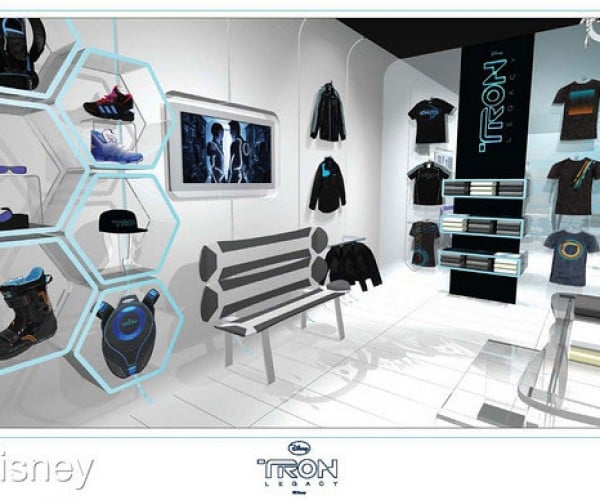 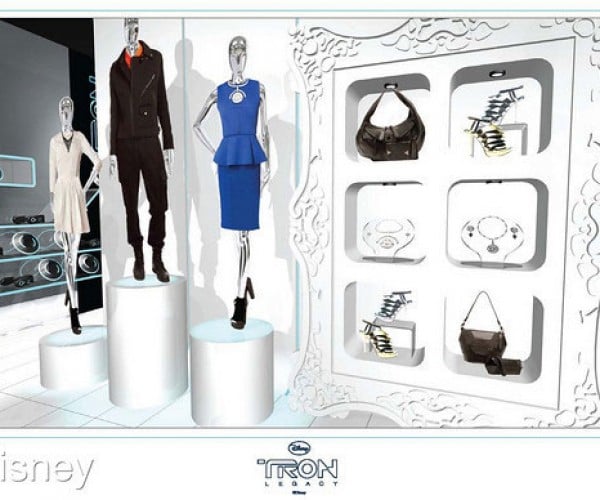 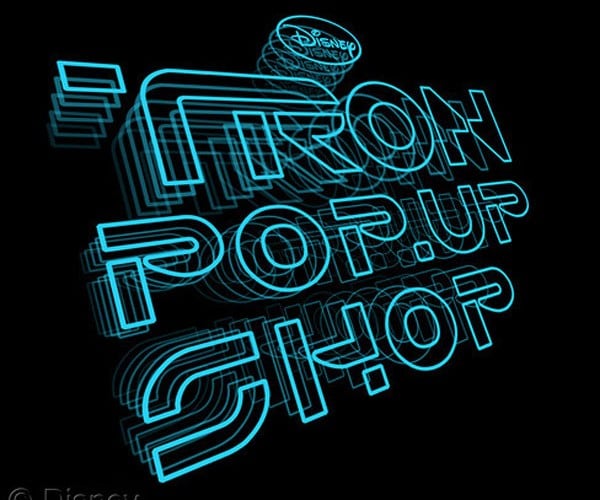 According to Disney, new TRON gear will be unveiled during the six weeks the store is open. The design of the store is inspired by the safe house that will be in the movie with curves and lights, and loads of epic thrown in for good measure.