Electronic Spy Camera Shirt is Perfect for Stalkers and Pervs

ThinkGeek is generally epic in the cool and geeky products that it offers up. The latest new item from the company is called the Electronic Spy Camera Shirt. The shirt has graphics on it that remind me of an old Bond movie poster. 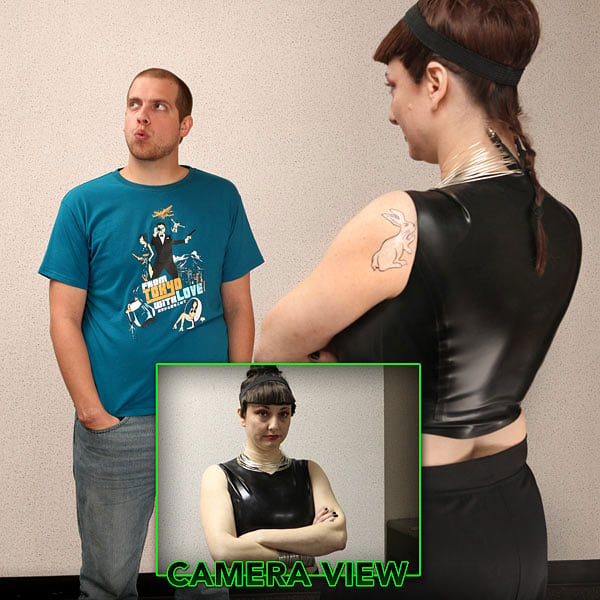 Rather than holding a small Walther PPK, the Bond-esq figure on the shirt has a camera. Look closely and you will see that the camera is actually a real camera lens and the shirt has a remote control that runs down to the wearer’s hand. 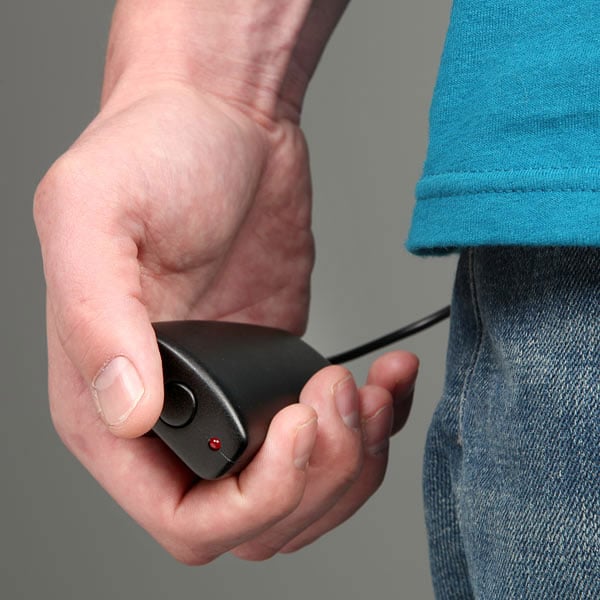 The shirt wearing geek can push the shutter button to take the photo they want and the remote vibrates to show it has taken the pic. The camera has storage for about 1000 photos in 640 x 480 resolution. The camera runs on three AAA batteries and connects via USB to a computer for download.

I don’t think it’s a coincidence that the camera is right at boob height for pervs who want to snap voyeur pics of the hot chick in the office as she leans over the desk. If you tell anyone I gave you that idea, I’ll deny it.