I never really was that interested in an iPod Nano, but this little watch band might make me change my mind. It basically makes your iPod Nano look like a bona fide watch. Plus, it also looks pretty good. 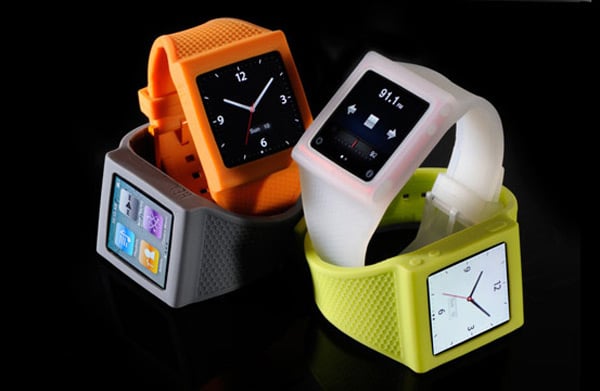 The watch band is made by Hex and you can currently pre-order it for $24.95 (USD). Plus, if you pre-order now, you’ll get an extra 10% off – not too shabby. It comes in 9 different colors, and it’s probably the best looking watch band for the iPod nano. 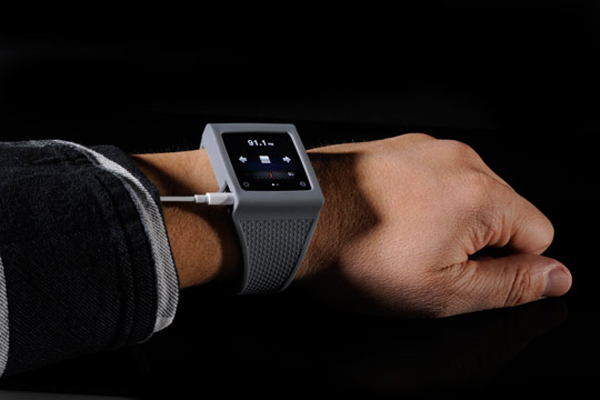 There’s only one problem that I can see: the earphone cable has to go through your sleeve so that it’s nicely hidden away. That doesn’t make much sense and will grow old pretty quickly, since I don’t see people do this while they are listening to their iPod Nano. However, if you’re not listening to music on it, that won’t be a problem.