Softbank Will Release Glasses-Free 3d Smartphones: Do You Care?

So Softbank just unveiled these new smartphones destined for the Japanese market that work in 3D and don’t require any 3D glasses. Do you still care? I probably don’t, but I’ll tell you about them anyway. 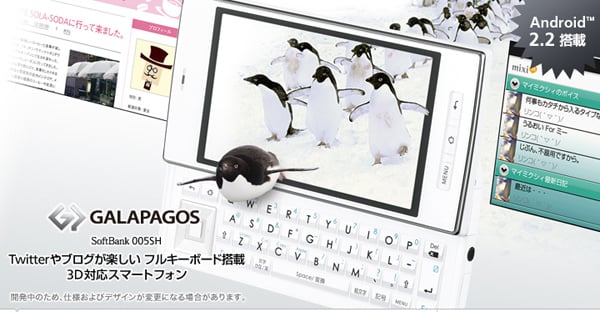 They’re called the Galapagos 003SH and 005SH (JP). It’s easy to see that they are brand cousins to the Sharp Galapagos eBook reader. They come with a 9.6MP camera, as well as an electronic wallet feature. The phones will be sold in Japan starting in December. 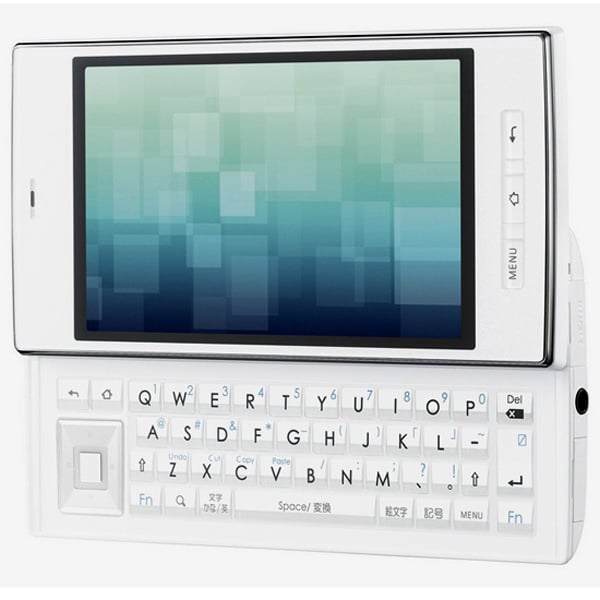 Between this and the Nintendo 3DS, does this mean that the next iPhone will be 3D ready? Probably not! 3D is so 2009, anyway.