For years, we had to put up with network adapters for computers that were huge. You know the ones I mean, big fat adapters that were three inches long and blocked USB ports around them. We had the same problem with wireless adapters for keyboards and mice too until Logitech and others started making them tiny. 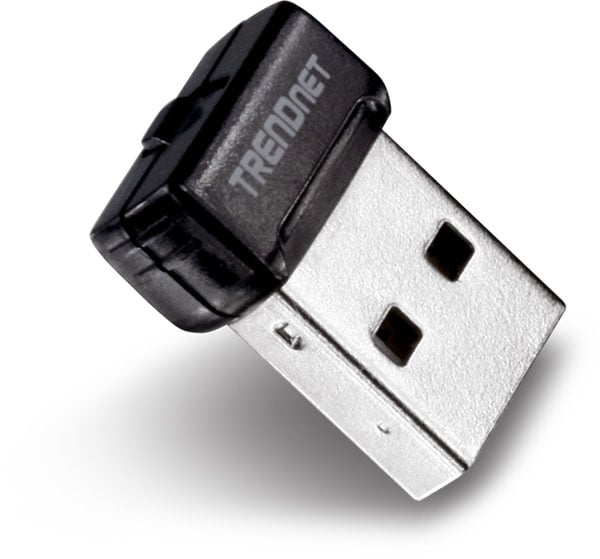 Trendnet is finally fixing the issue of gigantic wireless adapters with a tiny little adapter that looks a lot like the Logitech line of Unifying Receivers for wireless keyboards and mice. The tiny little Trendnet TEW-648UBM is hailed as the world’s smallest 802.11n adapter and it supports speeds up to 150Mbps. 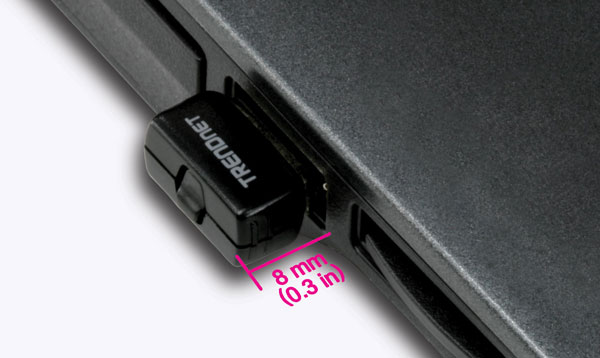