Useful Apps Someone Should Make

There are a million apps out there, but none of the do exactly what you want. Take a look at these ideas from College Humor and tell us what you think. All in all, the ex-girlfriend finder looks pretty promising! 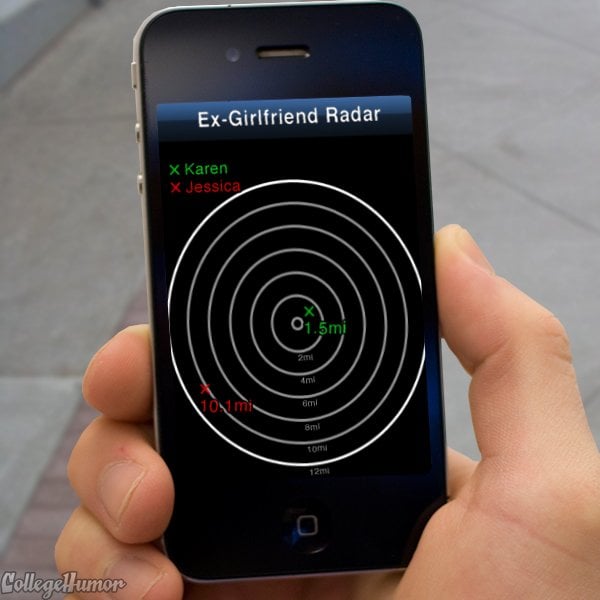 Apps have become so commonplace, that Apple is even starting an app store for Mac computers. I honestly don’t believe in wasting too much money on apps, but these are a few that I might get. 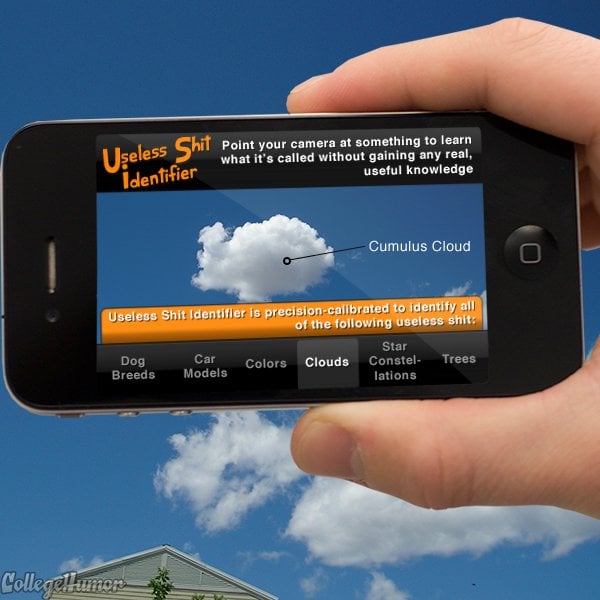 There are so many features that apps still have to exploit. Knowing if the bathroom down the hall is available makes a lot of sense. That and knowing if any angry exes are around or near each other.

[via Lost At E Minor]