The guys over at Legit Reviews were walking the aisles at the PDXLAN 16.5 gaming conference in Portland this week, when they spotted this awesome PC casemod. Yeppers, you’re looking at the official beer keg PC. Okay, there’s nothing official about it, except the fact that it’s officially cool. 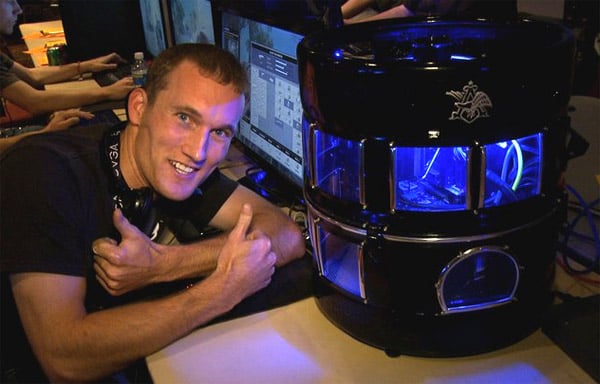 Gamer/modder Ben Lzicar started his kegger with an empty Anheuser-Busch keg, then sliced it open to install his PC guts. After he ripped it apart, Ben powder-coated the whole thing with a beautiful shiny black finish, trimmed it with chrome, and loaded it with bright blue LEDs.

One of the readers on the Legit Reviews forums suggested that Ben should have filled it with mineral oil to cool it, so it would look like the keg was full. I’d be afraid I might actually think it was beer and try and drink some. I guess mineral oil is supposed to be good for you, right? Anyhow, check out the gallery below for highlights of the build… 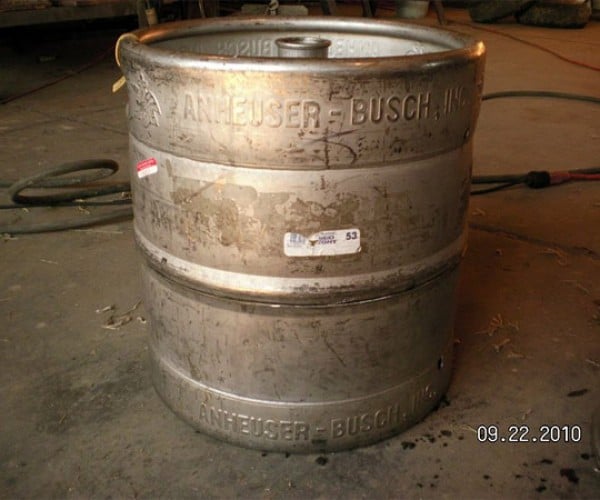 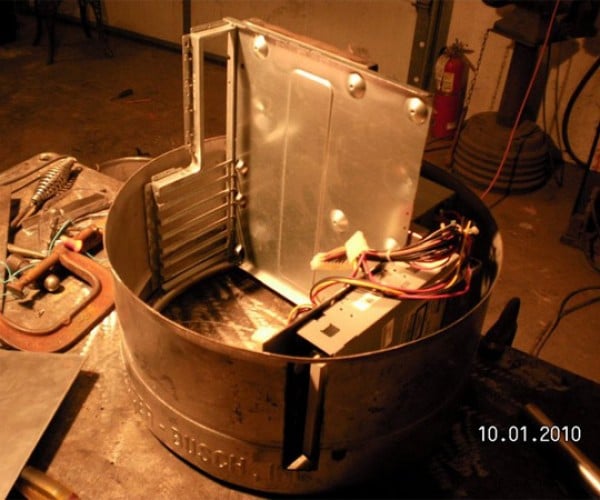 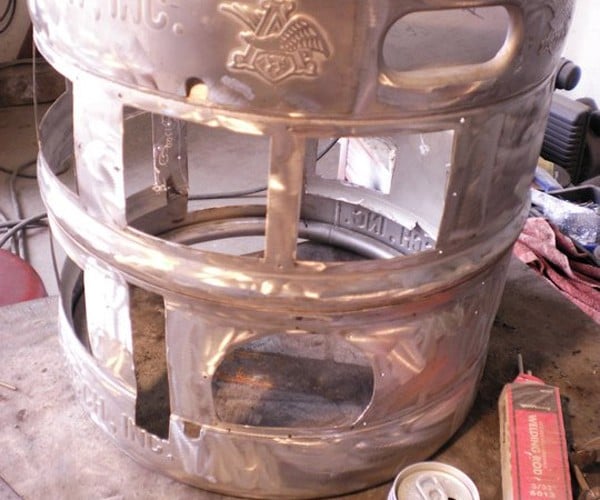 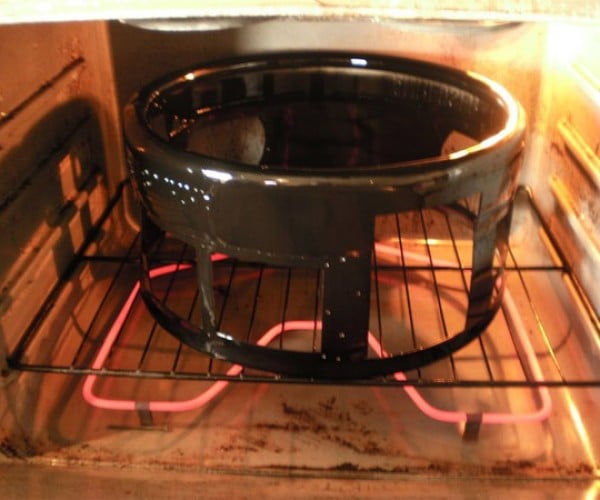 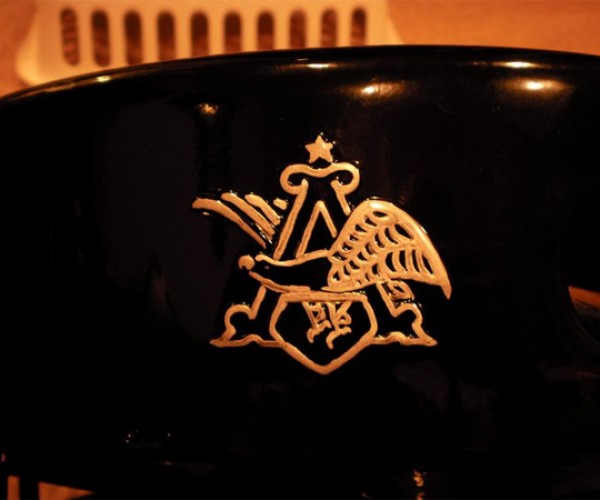 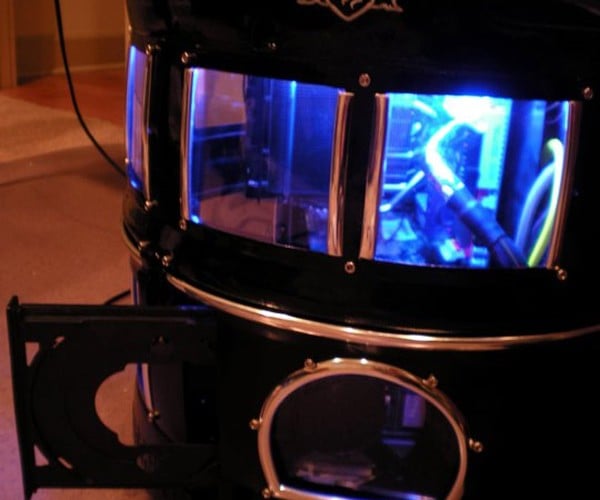 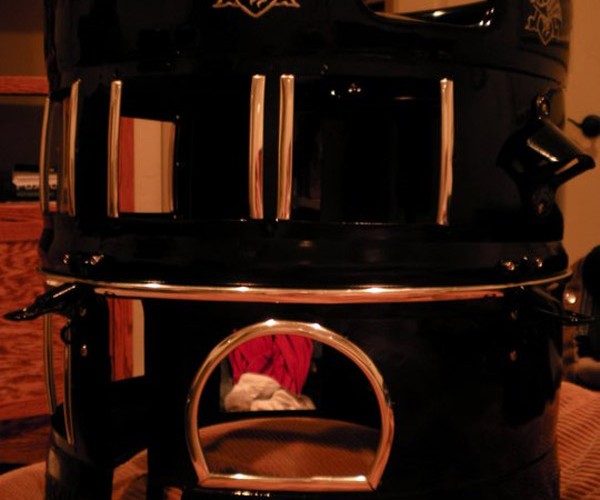 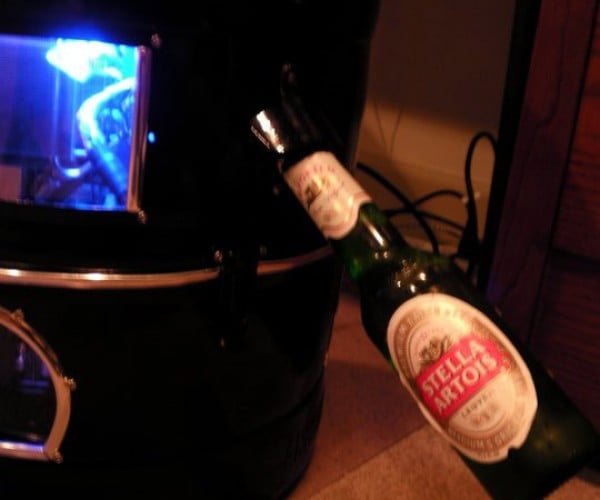 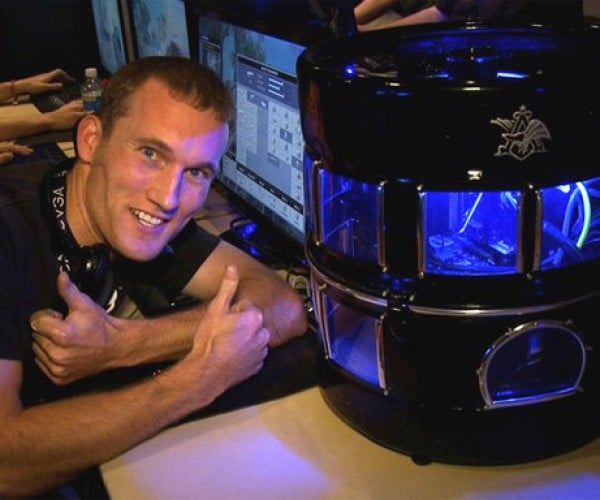 While it no longer pours beer, at least it opens bottles. At first I thought opening a bottle of Stella Artois on an Anheuser-Busch keg might be illegal, then I found out that they actually are the U.S. distributor for the beer, so it’s probably okay.

You can find more pics of the beer keg PC over on Ben’s facebook page.