Your Very Own Mini Giant Gundam

If you’re lucky enough to live in Japan, you’ve had plenty of opportunity to check out the giant Gundam statue that’s been around for the last year or so. But for those of us here in the States and other places around the world, we’ve got no giant Gundam love. Well, thanks to the guys at Bandai, you can buy your very own oversize Gundam for your living room. 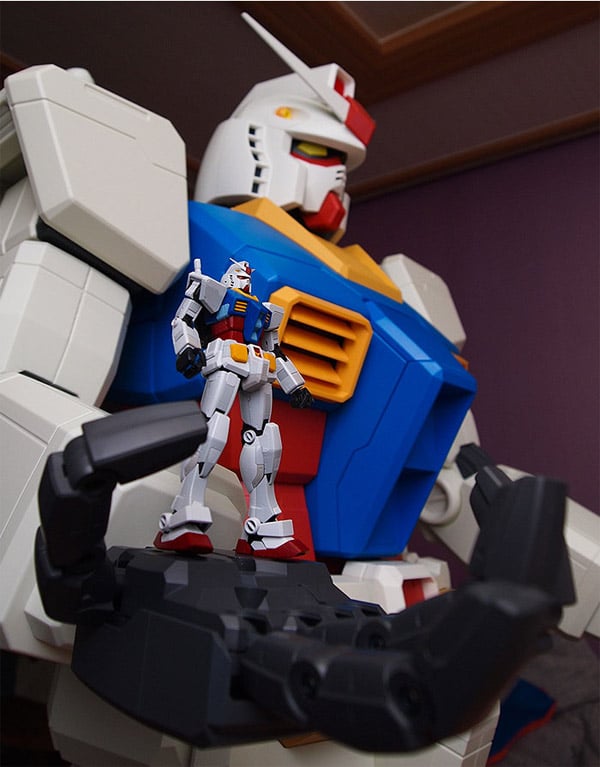 Sure, this model is only a 1/12th size replica, but that still means that it stands almost 5 feet (1.5m) tall and weighs 77 pounds (35kg) when assembled . The HY2M Hyper Hybrid Model mech was produced for the 30th anniversary of the franchise, and offers fully poseable arms, legs, head and even its fingers are jointed. It also comes with multiple guns and a lightsaber blade you can put in his hand to really intimidate your guests. 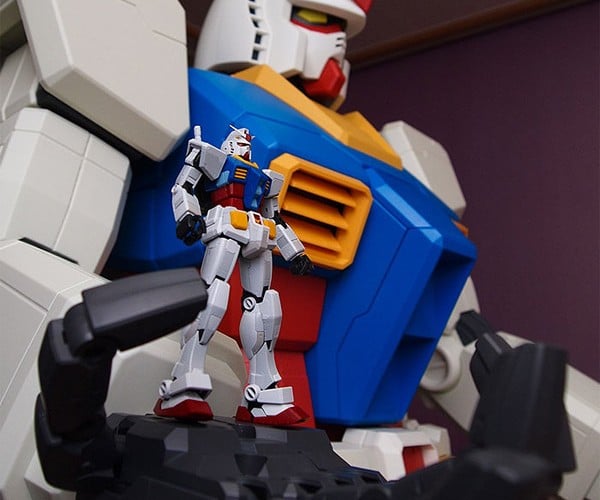 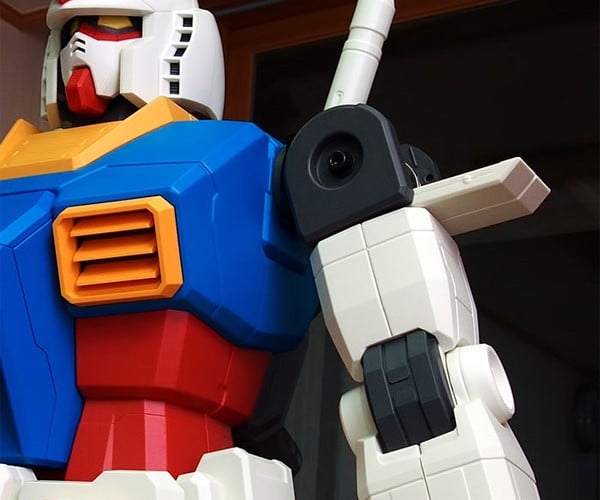 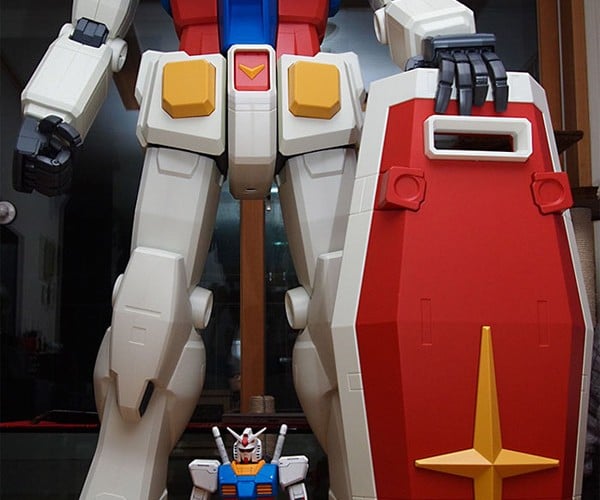 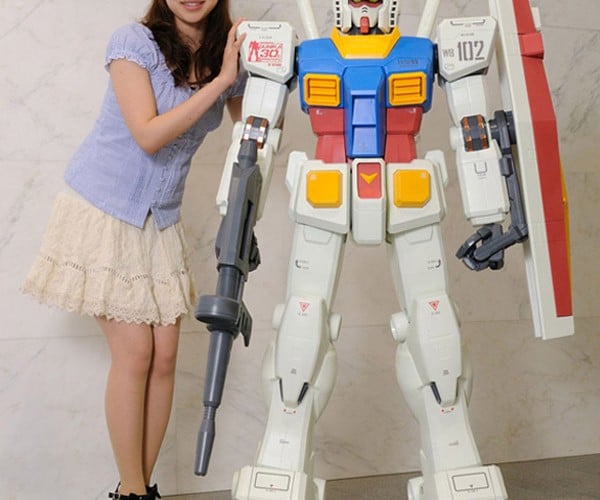 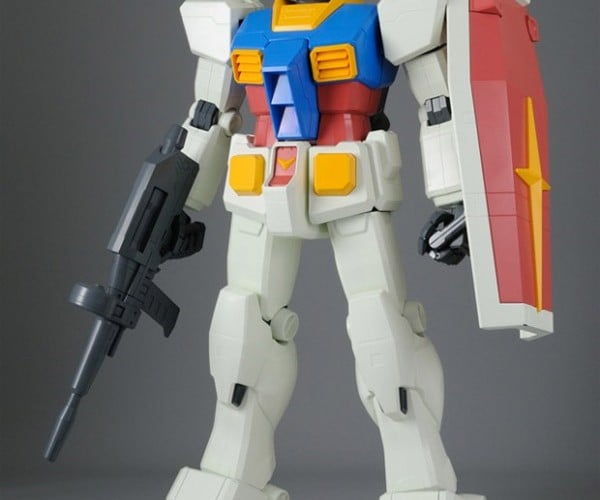 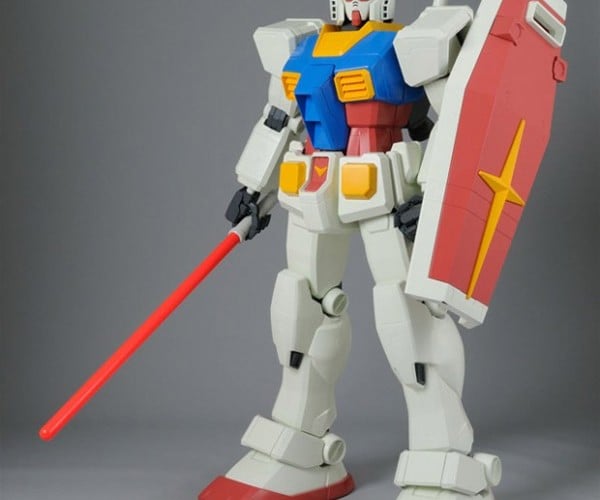 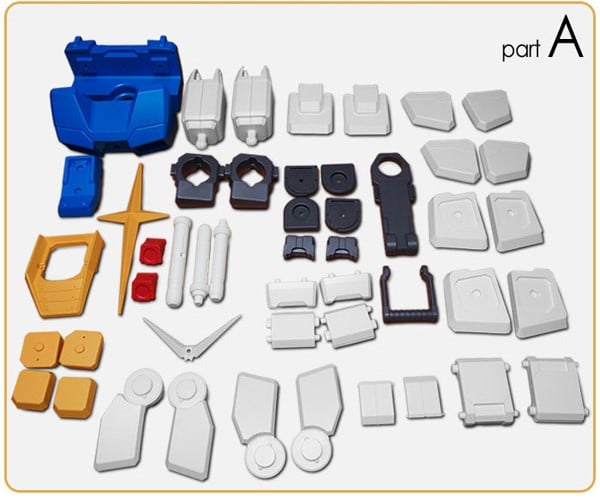 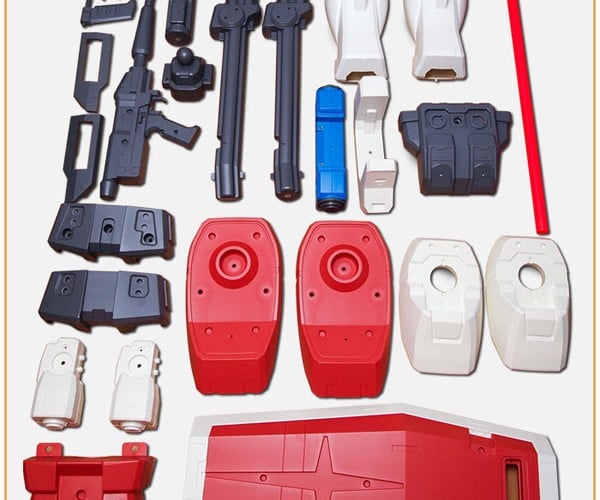 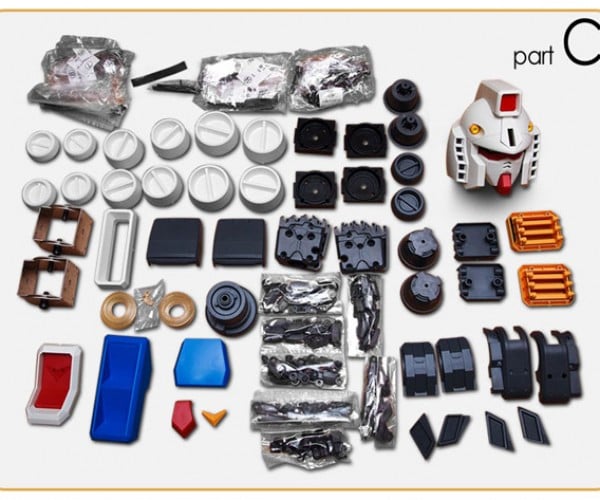 As you can see from the pile of parts in the gallery above, the “some assembly required” on the manual is a bit of an understatement. I’d expect that putting this thing together would take more time than a set of dressers from IKEA.

But if you’ve got the patience, and you’re willing to do a little Japanese-to-English translation, you can order one of these limited-edition replicas from the Bandai shop for ¥315,000 (appx. $3800 USD). Extravagant, yes. But a small price to pay to have Gundam keeping watch over your home, no?