When I was a kid in school, I could do so many things with a rubber band, a pen and a paperclip that I felt like MacGyver. At least I would have if I’d actually known who he was back then. 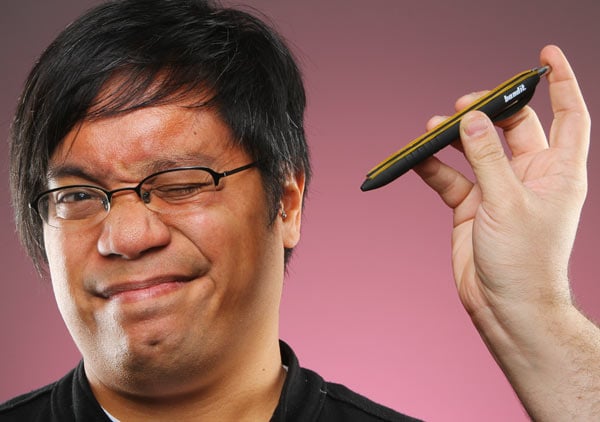 Seriously, I could use those few items to craft weapons of mass annoyance. Throw in a sheet of paper and some bubblegum and I was a force to be reckoned with. These days I’m much more civil. This probably has something to do with my time being occupied with gadgets and such. Luckily this $5 Rubber Bandit pen is here to rekindle my love for flinging rubber bands.

This writing utensil works much like any other. Click the pen, and you can write. Click it again, and you can’t. However, if a rubber band is attached, one of those clicks will send the projectile towards your nearest co-worker. Of course, there’s just one question to be asked… how accurate is it? 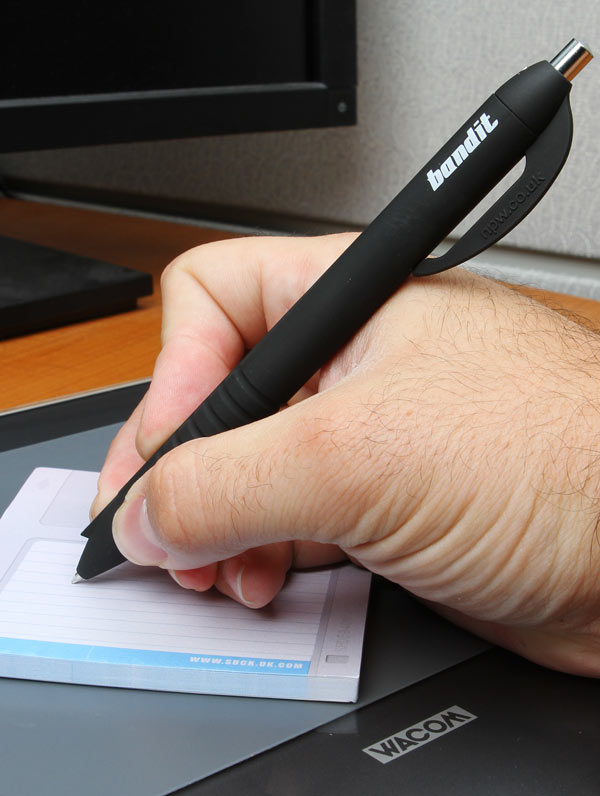