While it seems dubious that anyone in the Victorian era had an LED wristwatch, that didn’t stop Eric Schleapfer from putting one together himself. 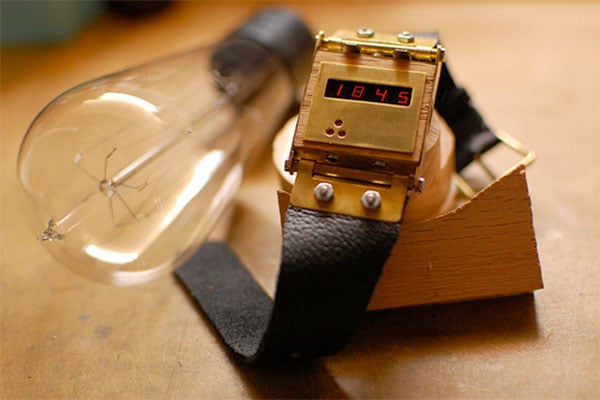 This steampunk LED wristwatch uses a LED wristwatch board. The watch is constructed from a small piece of oak and some pieces of brass sheet and tubing. It was fashioned together by hand. 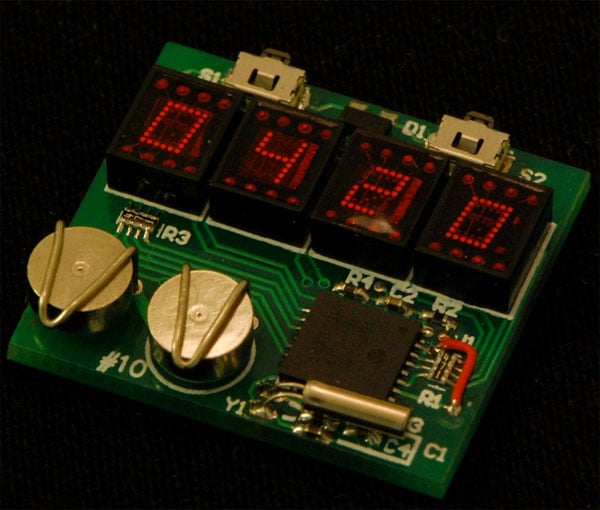 The watch uses a 7-segmented LED display and Eric doesn’t know how long the battery will last, but ultimately, that doesn’t matter, right? It can wake up and go back to sleep, like most LED watches. At least it’s not hard to read! 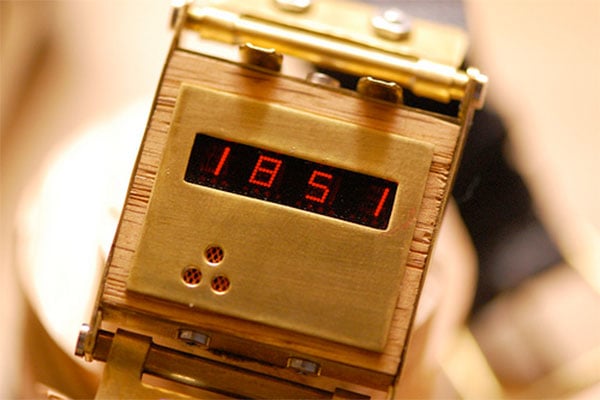 All in all, I have to say that it looks pretty cool, although I think the wood on the face cheapens the look a bit.