My son really likes the Star Wars Clone Wars cartoon on Cartoon Network. He still hasn’t quite wrapped his head around how the Clone Troopers are good now, and end up being bad later though. One of the episodes we watched recently had some of the clones training in a room against droids in order to pass a test so they could graduate. 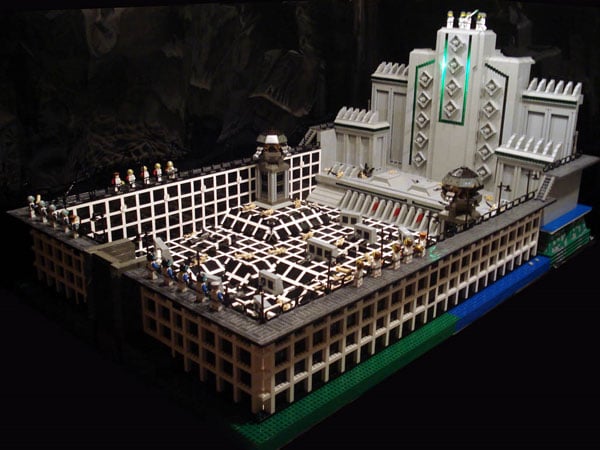 One geek who particularly liked that episode a lot has recreated that training room complete with downed robots and weapons in LEGO form. The cool part is that the even recreated the uneven terrain from the episode using LEGO bricks. 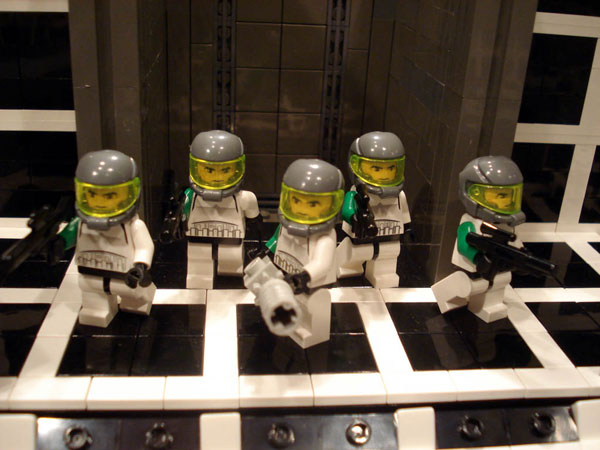 I really like this LEGO creation, and its one of the coolest of the Star Wars constructs I have seen. The level of detail in the model is very impressive; you have to look hard to see just how complex the thing is. 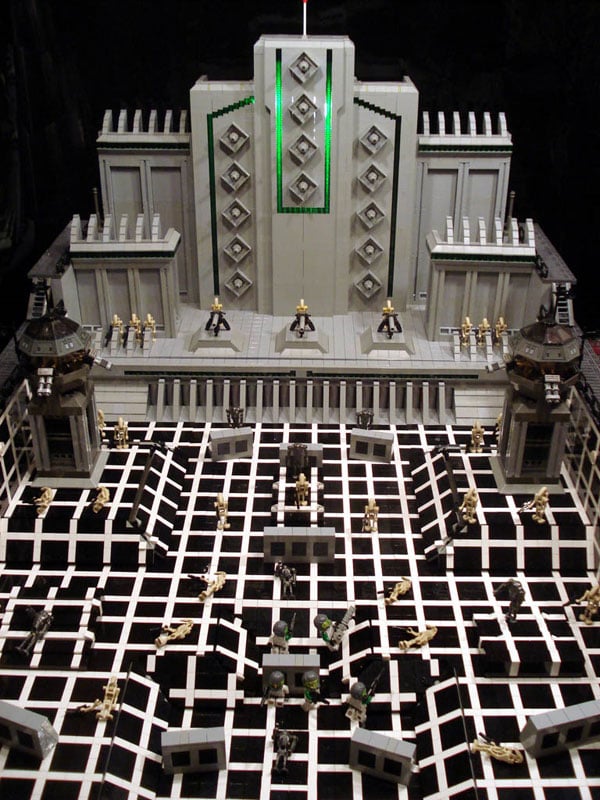 Check out more pics over at ACPin.