I don’t know why, but this scary robot isn’t from Japan, no siree, it’s from Spain. It’s safe to say that if these humanoid robots with faces like these take over the world, we’ll all be in trouble. Or at least psychologically scarred. 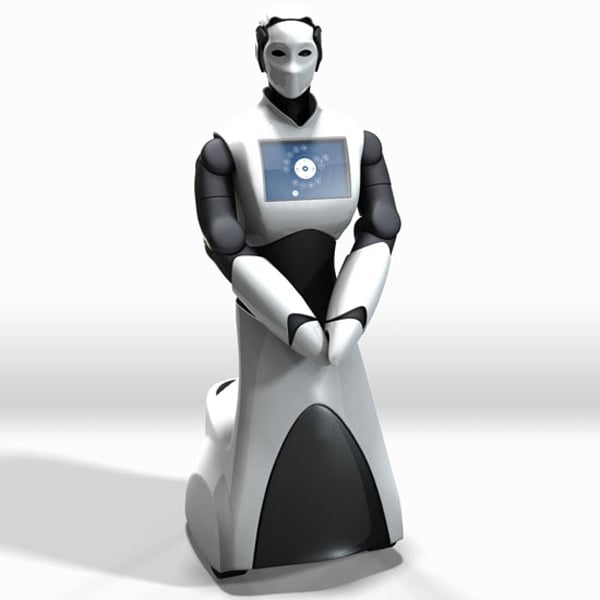 This ghost-faced killer (ok, we don’t know if he’ll kill anyone) is named the REEM-H2 and it reminds me of the strange faces of the ghosts in Miyazaki’s Spirited Away. REEM is made by PAL Robotics – yes guys, he’s your friend, not your enemy, and is a service/maid robot. It will come with a autonomous navigation system, voice and face recognition, a chest-mounted touchscreen menu, and the power to carry big objects, such as boxes or luggage. 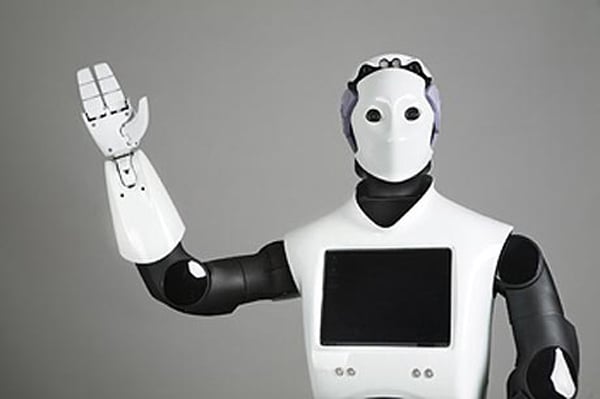 REEM will be used in museums, hotels, shopping malls, airports, and hospitals, where he will be ready to scare all the customers and visitors away.