May the Fonts be With You

I love these simple posters of epic Star Wars characters that were simply made by through the clever use of typography. 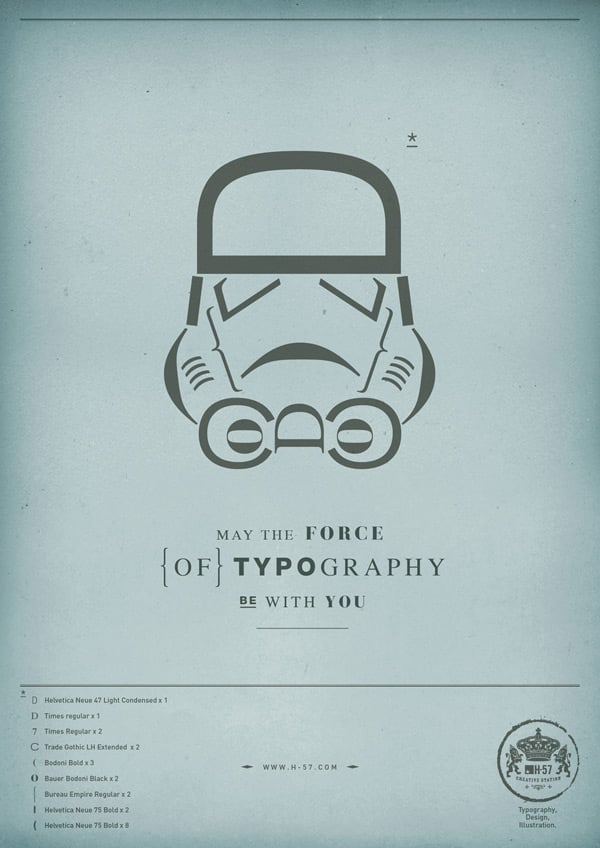 They were created by the H-57 advertising agency in Milan, Italy. If you look at the bigger versions of these posters, you can see that there is a small legend at the bottom, which details exactly what fonts were used to create the image. 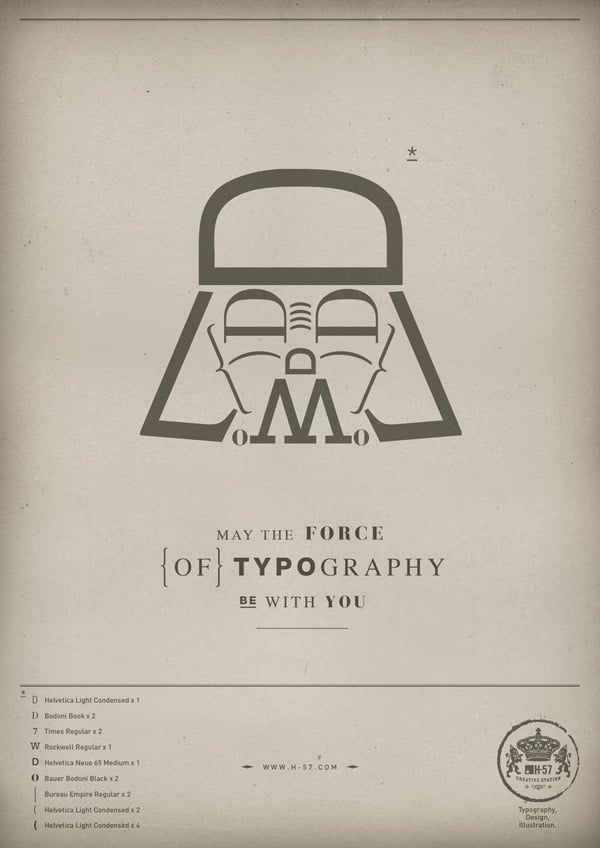 It sort of reminds me of ASCII art, but better. I would like to say that the Darth Vader poster is the best, but the Stormtrooper one is a lot more accurate, in my opinion. All of the details are revealed once you look closer. 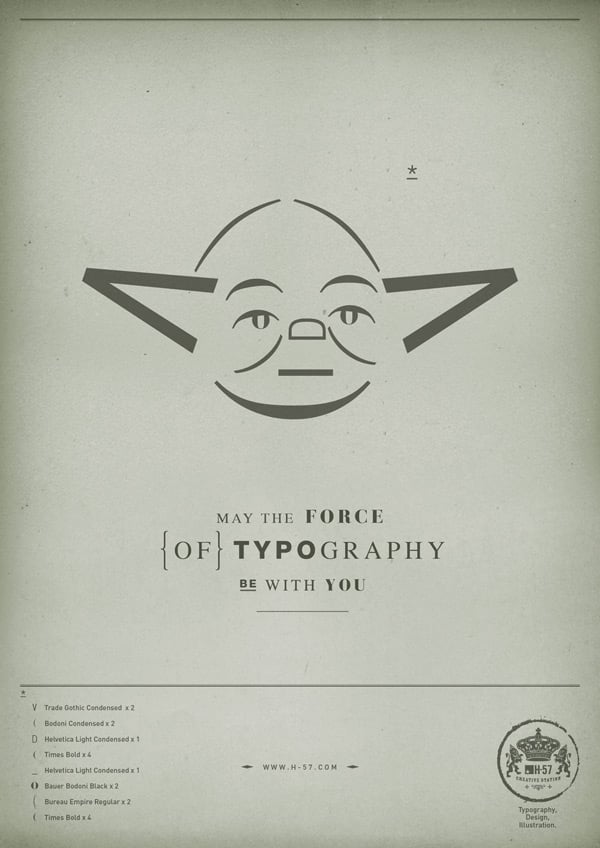