Dna 11 Puts Your Genetics on the Wall

It’s not uncommon to see a portrait of a person hanging their wall, right? What about a picture of their DNA? 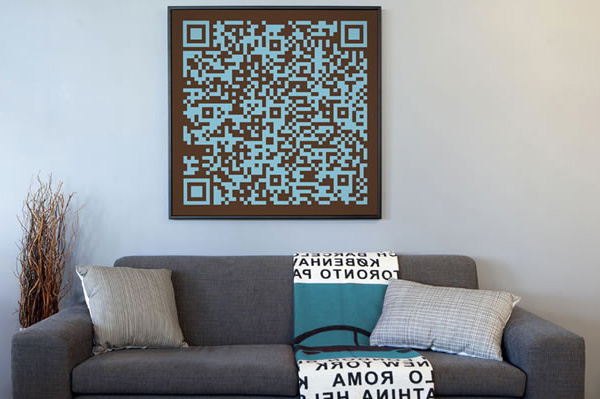 It’s likely that you haven’t encountered anyone with a giant picture containing their genetic code, however, you might in the future. DNA 11 has decided to offer a service where they will take a sample of your DNA, and send you a large piece of “augmented artwork” to hang on your wall. Anyone can then scan the image with their smartphone, and be taken to a page that displays your genetic lineage.

I have to admit, it is an interesting concept. If you’re someone that is really interested in your ancestry, then having a picture on your wall that essentially traces your genetics back over thousands of years would be pretty cool. Of course with a price s tarting at $440 (USD), you’re going to need some deep pockets to afford one.