Being sick sucks. I’ve been trying to get rid of this fever for almost a week now, so I was quite intrigued by Patrick Hyland’s concept cellphone. He calls it the Nokia E-Cu. 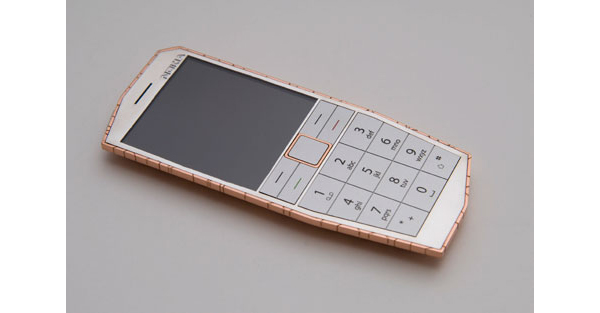 While its name makes no sense – E stands for environment, and Cu, as you are no doubt aware, is the chemical symbol for copper – its main feature is very practical. Its copper case is designed to absorb heat from the environment. An integrated thermo-generator will then convert the heat into electrical energy that will be used to power the phone. 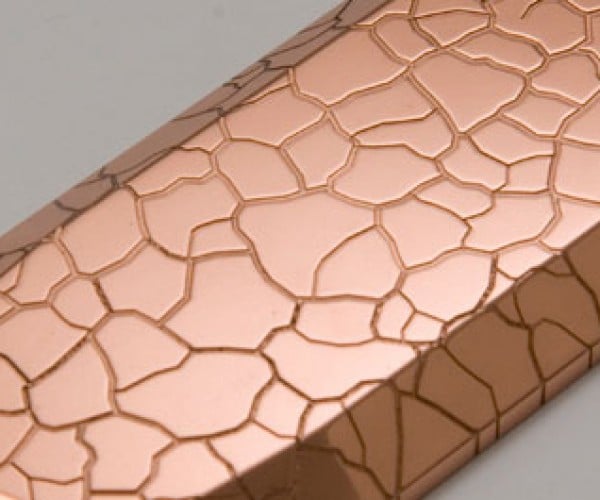 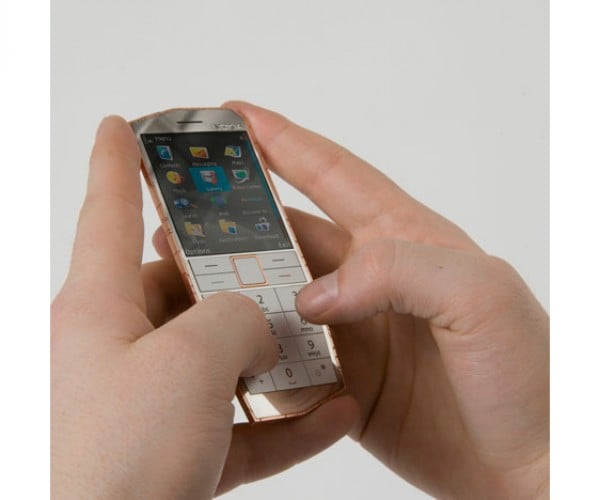 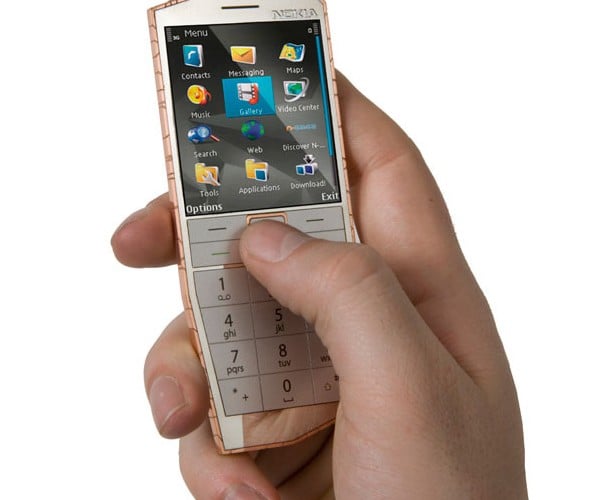 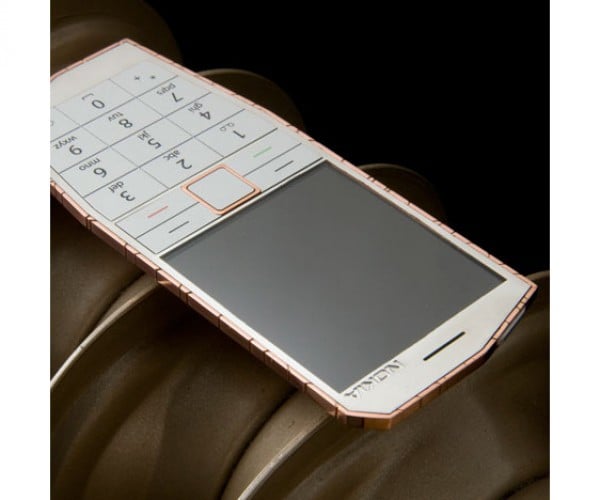 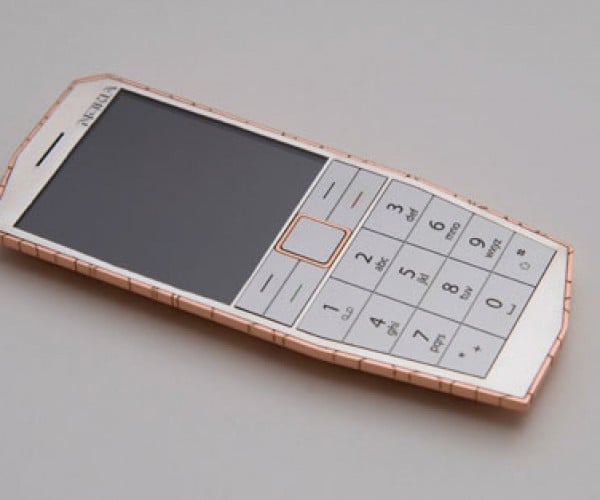 Hyland chose to make the back of the case look like dried earth, which looks nice I guess. What I’d like to know is if this is the optimum shape and form for the case, i.e. will this form maximize its heat-absorbing property? I honestly am not sure, because I’m no physicist. I’m just a guy with a fever, looking at something that could make his damn sickness useful.

[via Dezeen via Inhabitat]