If there’s one thing I like about having irregular jobs, it’s not having to do the 9-to-5 grind every day. 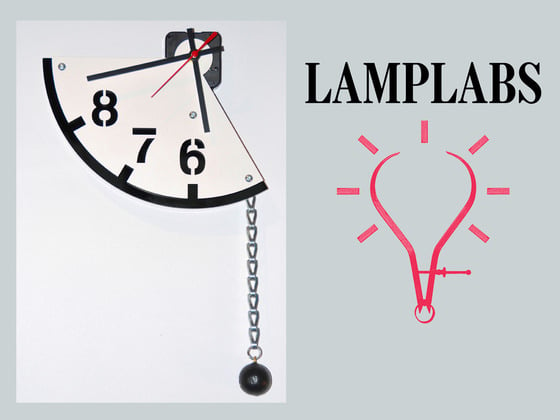 Granted, I’ve had jobs that required I work these hours, and I generally hated it. Early to bed and early to rise might make a man healthy, wealthy and wise, but it also makes him grumpy. This 5-to-9 Clock is a wonderful timepiece that does its best to remind you that you have precious few hours during your day that aren’t devoted to work and sleep.

This is one of those artsy pieces that’s probably supposed to make you stop and think something profound. Of course the only thing I’d be wondering is “where the heck is the rest of my clock?” Honestly, I doubt that many people would actually get much use out of this thing. I mean, if you get off work at five, you might not make it home until six. And do you really get to bed at 9? No, I didn’t think so. It’s still in the design phase, though if it gets enough money pledged, it will hit production at some point. 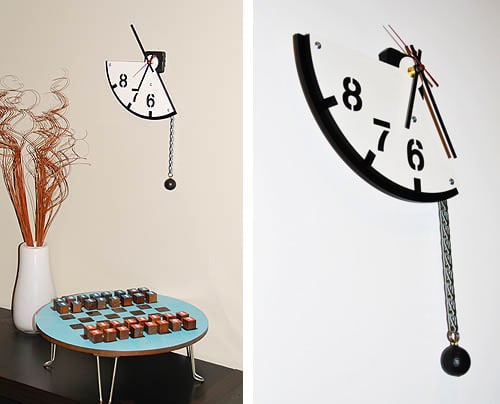 Fun fact. If you don’t want to wait, just buy a $10 clock and chop it up. You can have one of these with minimal effort (and minimal cost). It’s a lot better than playing $85 for one that doesn’t exist yet.