The iPad is sure to be at the top of holiday wish lists for geeks all around the world this year. If you are shopping for the iPad in the UK, some new deals are expected to go official today with Orange and T-Mobile (aka Everything Everywhere). The new offers have some impressively low subsidized prices on the iPad – in exchange for a contract on data. 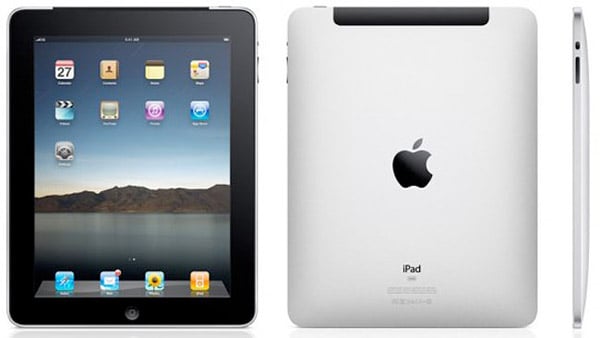 Both of the wireless carriers will be offering the iPad in stores. The deals are expected to be as low as £200 for the iPad (appx. $318 USD) on a 2-year or 18-month contract. I would assume that the iPad at that price would be the smaller storage capacity version, but I could be wrong.

The normal price of the 3G iPad in the UK starts at £429 and goes up to £699, so the subsidized price is significantly cheaper. This is a no-brainer for shoppers that were planning to get a data plan anyway and can live with a contract.