Are you planning on spending a couple of grand on installing home automation systems in your house? Then you should most definitely look at these cool Star Trek-themed screens and interfaces that were recently created by Pascal. 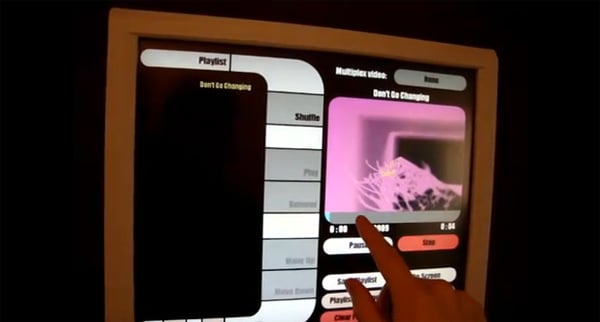 This is basically a custom LCARS UI skin for Windows XP, which is the OS that is used to run his intelligent home. He uses it for his calendar, train schedules, a shopping list, browsing the internet and consuming media.

If you want something similar, prepare to be disappointed! Pascal says his skin is programmed specifically for the hardware that he is using in his house, so it’s really unsuitable for general use.