This Tokyoflash watch was initially created by a reader of their blog named James Fursedon. He created the concept and Tokyoflash’s design studio made it a reality. 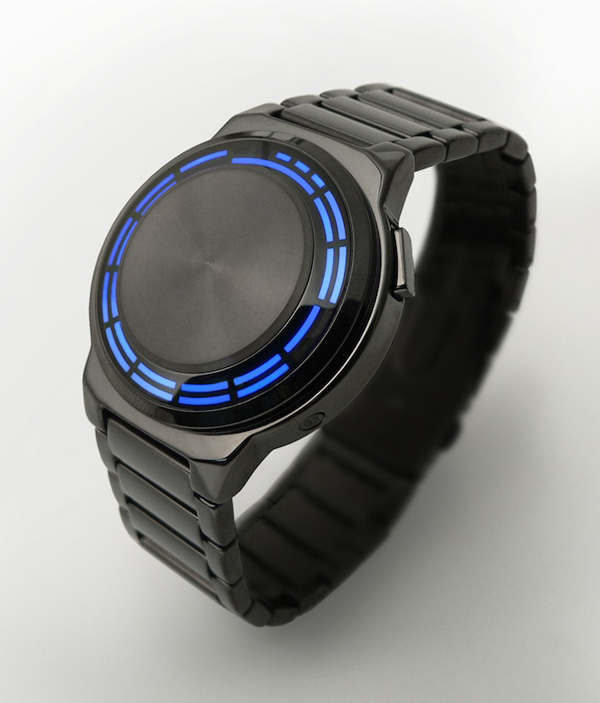 The initial idea was submitted by James last February. A render by Tokyoflash and a post on their blog made the Kisai RPM one of the most popular design submissions they’ve had. 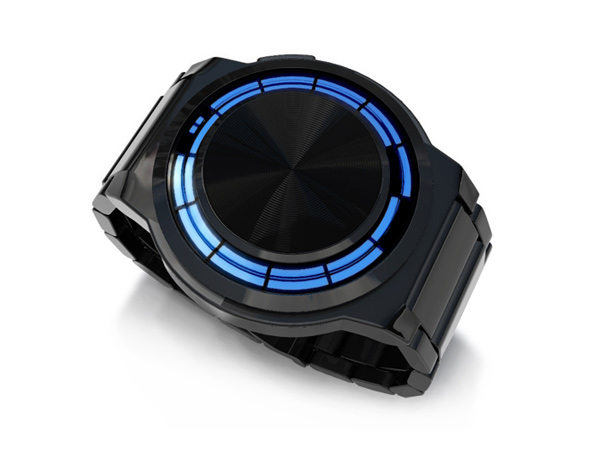 It’s kind of cool that you can now buy it here. It looks interesting, but I personally don’t like the large black face that doesn’t have any lights or dials of any sort. It seems a bit of a waste of space. If you’ve got cool designs, submit them here.