I grew up in the 80’s, when grownups seemed to talk about the Cold War and how evil Russia was all the time. The Russians were always the bad people in the flicks I watched too. Maybe those old feelings that Russia is full of nefarious sorts are why the thought of Russia’s Energia space corporation building a “pod” that is specifically designed to destroy satellites bothers me so. 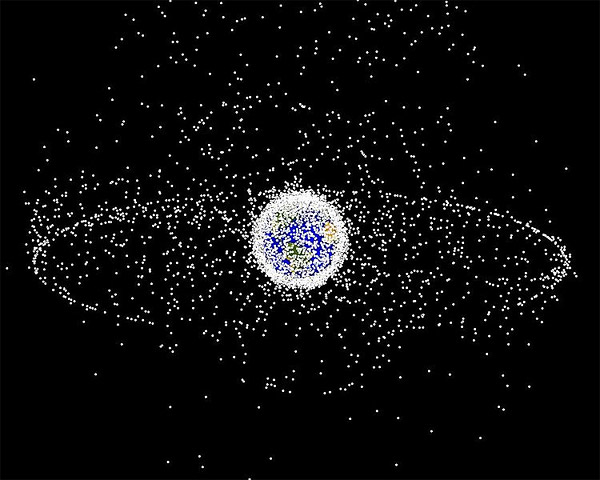 The official line is that the pod would be used to force space debris and derelict satellites out of orbit. The device the company wants to build is being designed now and will cost about $2 billion to complete. Energia plans to have a finished design and have the thing developed and ready to deploy by 2020 – and in service by 2023.

These satellites would fall back to earth and splash into the ocean or burn up on reentry. The thing that bothers me is that the pod could just as easily knock things like GPS satellites and other things out of orbit if some evildoer wanted to do so.