Facepalm of the Year: Woman Claims Ownership of the Sun

All right, that’s it. Our stupidity is getting out of hand. I admit, I’m not free from blame. I have spent countless hours feeding my brain with nothing but crap, like videos of a baby getting flash-kicked by a break dancer or a panda gyrating against a tree trunk. But last Friday, November 26,2010, humanity hit a new low, when a woman went to a local notary and declared herself  “owner of the Sun, a star of spectral type G2, located in the center of the solar system, located at an average distance from Earth of about 149,600,000 kilometers.” No doubt this person needs a good talking to, but I also want to slap the damn notary who indulged this insane claim. 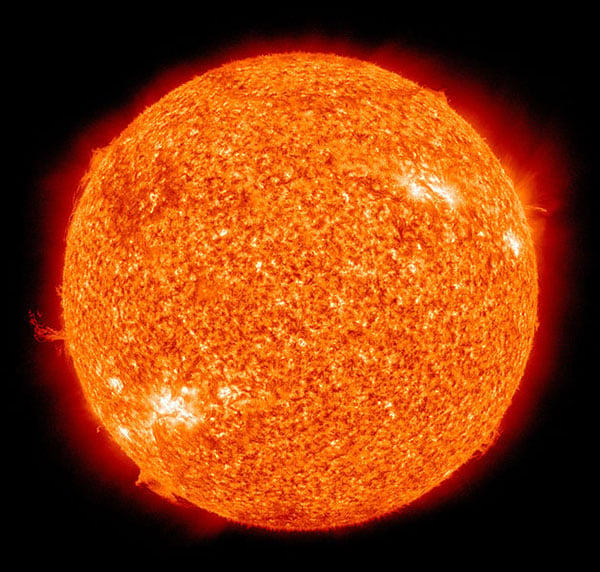 The genius in question is a 49-year old woman named Angeles Duran, a resident of Galicia in Spain. And apparently, an American is to blame for putting the darned idea in her noggin. Duran says she read about an American who claimed ownership of the moon and most of the other planets in our Solar System. Where did she read that? The Onion? Anyway, Duran, who has the audacity to say “I am not stupid”, says she plans to charge everyone who “uses the Sun”. She probably needs the money to pay the American, who no doubt has been sending her Moon usage bills.

[via Raw Story via Slashdot]