Remember the Death Star? That ultimate weapon of doom that was part of the main plot in the original Star Wars movies? Well, this Christmas, how about making a small and cute version out of LEGO bricks for your Christmas tree? I have to say that it’s hard to make a weapon of xenocide cuter. 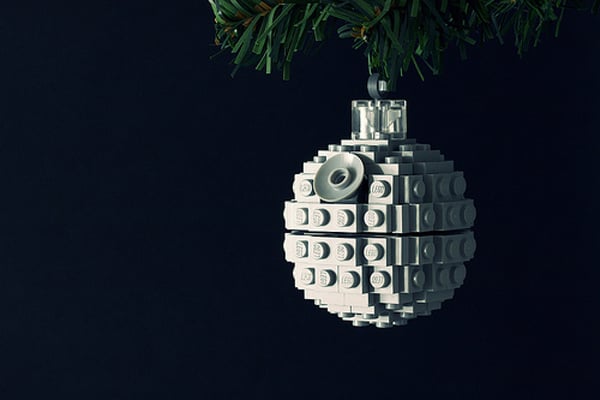 This build comes courtesy of Chris McVeigh, who’s got it all figured out thanks to some files that he posted on his blog. You’ll need Lego Digital Designer to read his files and to generate the LEGO map for building one for yourself. 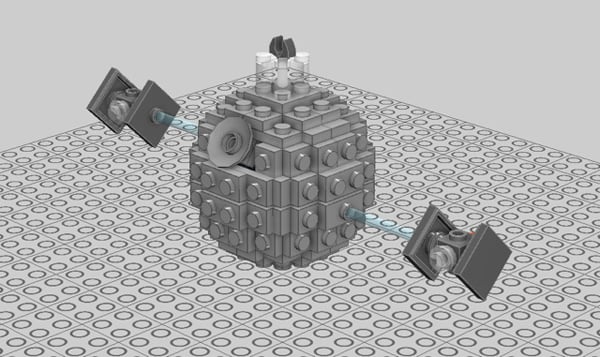 It’s safe to say that finding enough gray-colored bricks will be a challenge. Unless you purchase the specific bricks for this build and you use the bricks you have lying around, you’ll likely end up with a colorful Death Star, and what fun would that be?