There are plenty of rivalries in the technology world. You have your Mac heads versus Windows users. There is the Android verses iPhone war and we have the console gamer versus PC gamer war as well. On the last one I am certainly in the PC category, there are some games like shooters I refuse to play on a console because I want a mouse and keyboard. 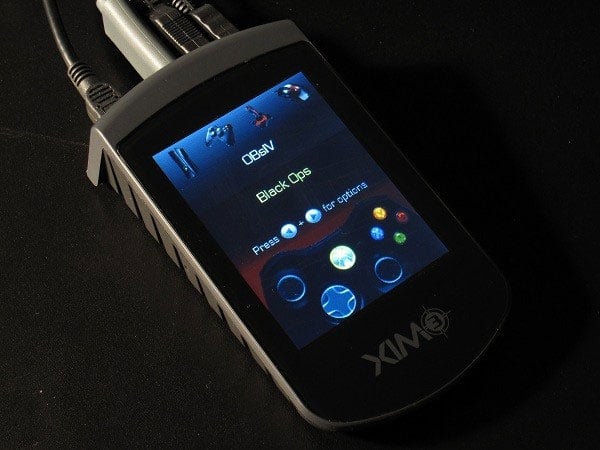 A new device has been revealed called the XIM3 that will let you put a mouse and keyboard on the Xbox 360. The thing will allow you to program the console to accept the control input from the PC peripherals. I might actually play shooters on a console if I had one of these.

Apparently, this is the follow up to the XIM2 that has been out for a while. I have never heard of that device though. The new XIM3 claims to be easier to program and has a LCD screen that the previous device lacked. Pricing is unknown, but it won’t be cheap considering that the original was about $150.