Thanks to a little clever Kinect hacking, you can now be rendered invisible. 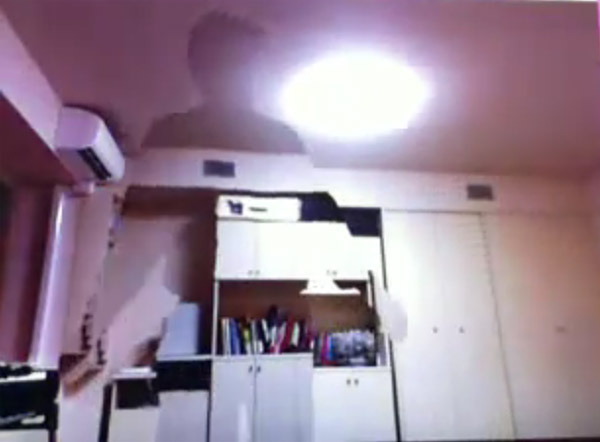 Coder Takayuki Fukatsu figured out a way to replace his image with an invisibility cloak when viewed through the Kinect’s eyes. The way it works is by using a software hack (built with Openframeworks) to apply a copy of the background image onto the shape of his body as he moves around the room. The effect is very cool – somewhere between Predator and the active camo that Elites have in Halo.

Now if only they made a portable version of this, and everyone saw through the eyes of the Kinect, it’d be perfect.