With the popularity of Internet-capable portable devices, wireless access to the Internet becomes more and more desirable. That’s why Japanese electronics manufacturer Logitec – not to be confused with Logitech – recently released a portable wireless router that’s powered via USB. 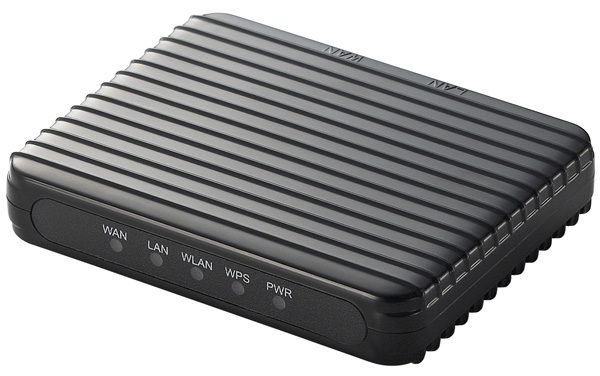 Granted, there are already a lot of establishments that provide Wi-Fi to travelers, but since this device is only about 2 inches long, half an inch thick and weighs a mere 35g, it’s no big deal to keep it in your bag at all times, for those instances when only a wired connection is available. Your only problem will be the Ethernet cable. The LAN-W150NRIP USB-powered router is already available on Logitec’s website for ¥3900 (appx. $49 USD). I’m not sure if it’s available outside of Japan though.