For some reason, I always thought the first transparent computer Apple ever made was the original Bondi blue iMac. Well, it turns out that back in the late 1980s, a handful of Mac SE computers were made without any pigmentation, so you could see clear through them. 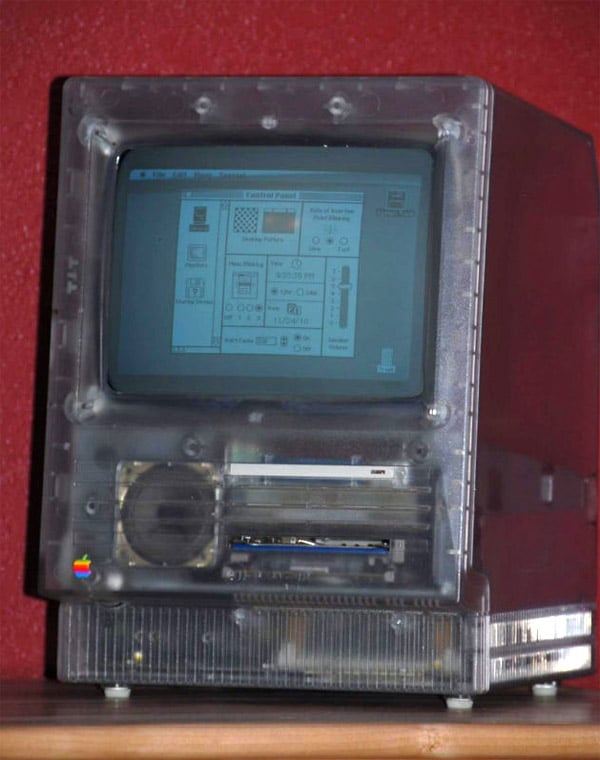 From what I can tell, only about 10 of these machines were ever made, and they lived within the walls of Apple. Now, if you’ve got deep enough pockets, you could be the proud owner of one of these extreme rarities. Apparently, these machines were built for the Macintosh R&D team at Apple to verify the placement of internal components, and never were intended for production. 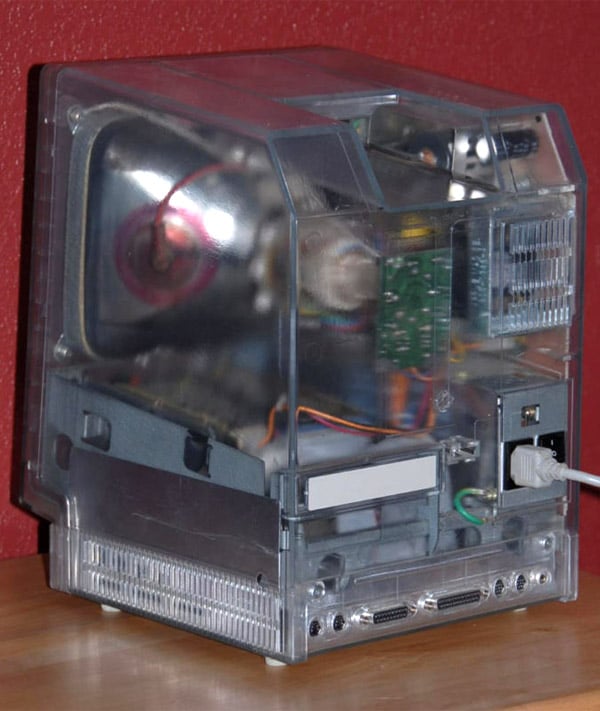 This particular see-through Mac SE is being offered over on eBay with a starting bid of a whopping $25,000 (USD). For that price, you could buy a pretty nice car. Or 50 iPads. And this transparent Macintosh doesn’t even boot up properly. The guy selling it says it’ll boot off of the 800k floppy drive only. And being such a rarity, I’d doubt that cracking it open and fixing the hard drive would be good for its resale value. 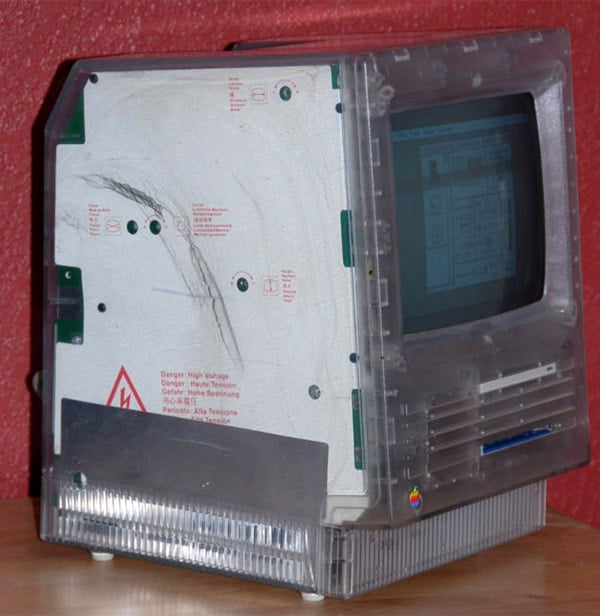 Imagine if they had actually released this thing back when it was made. What if it came out and bombed? Would the transparent iMac have ever seen the light of day?