I Love the Smell of the Moon in the Morning

I have never really though about what the moon would smell like. I would assume that dirt smells like dirt no matter where you scoop it from. The closest I have ever come to smelling the moon is sitting around with my family after eating chili with lots of beans, and that moon doesn’t smell good. 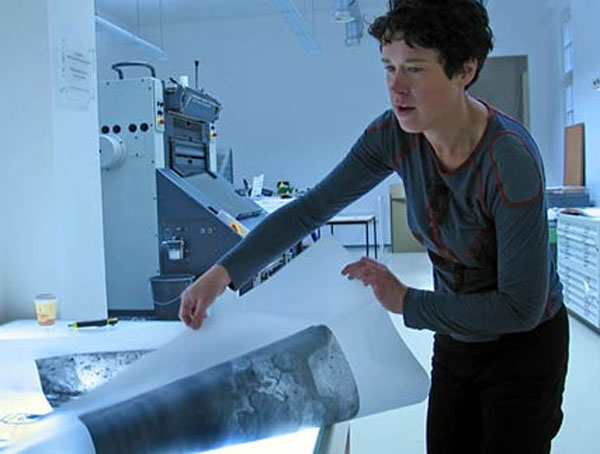 An artist named Sue Corke is creating a series of prints of lunar photos and the photos are scratch and sniff. She figures that since none of us will actually ever go to the moon, she would recreate the scent to fool the brain in to thinking of the moon each time we smell a burning match. Apparently, astronaut Charles M. Duke Jr. was involved in crafting the scent and NASA knows that the moon smells of burnt gunpowder.

The smell of a burnt match always makes me think of fireworks. Corke said, “I like the idea of creating a false memory. Smell, place and memory are very closely linked. No one who sniffs our postcard from the moon is ever likely to go there. Yet now I hope this is a smell, similar to a freshly struck match, which will always remind them of it.”