The teaser clip/trailer of Daft Punk’s Derezzed was cool, but it wasn’t an official video clip. The official clip was released today on MTV and it features a cool mashup of the original TRON and the upcoming TRON: Legacy. 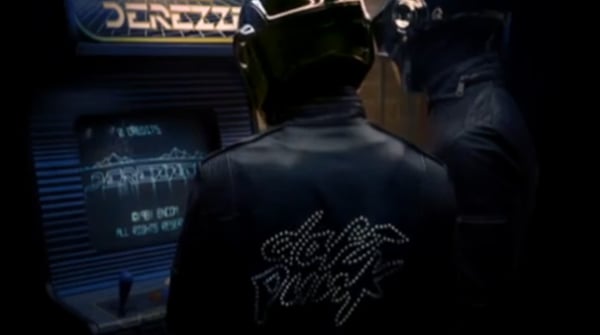 In the video, the Daft Punk robots (OK, they aren’t robots, but they sure look like ’em!) are sent into the Grid to do battle against each other. I won’t spoil the fun, but it’s a cool video and there’s a nice cameo by Olivia Wilde. It should give you your TRON: Legacy fix for a few days at least.

While this video premiered on MTV, a lot of regions cannot watch it there. You can check it out over on Fubiz, which seems to be location unaware.